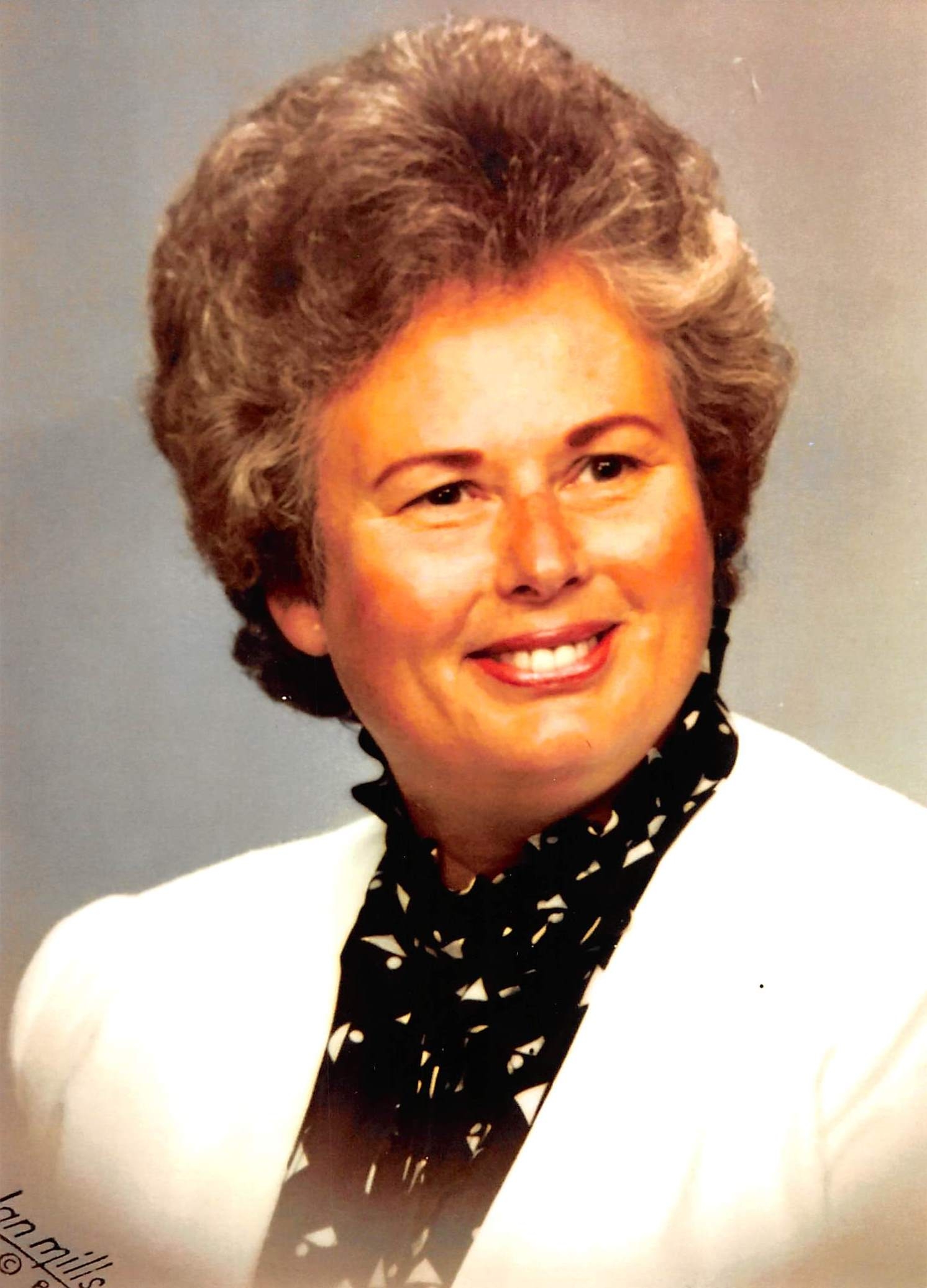 Jerry Henderson of Lawrenceville, Georgia joined her husband in heaven on July 15, 2018. Jerry was born on November 29th 1935 in her parents’ home in Langdale, Alabama. After high school, she moved to her sister’s home in Atlanta, Georgia. Jerry was a graduate from Brown High School and began her secretary courses for office skills. She worked for Western Electric and retired from the United States Department of Agriculture. Jerry met her husband, Donald Henderson, and they were married in a chapel in Atlanta, Georgia. They were married for 59 years and showed true commitment to each other. They enjoyed the outdoors, but especially, times at the lake with friends and family. She had a wonderful passion for reviving old things to be new and enjoyed upholstery, painting, and sewing. She shared her creativity and offered her gift to those around her. Jerry truly lived life to the fullest through simple pleasures. Most important to her was her faith. She was a long time member of Glover Baptist Church in Norcross, and later Rockbridge Baptist Church. She enjoyed all church functions, but especially, her Sunday school class. Her faith was very strong and was an inspiration to her children. Her surviving family include son and daughter in-law, Greg and Shari Henderson; daughter and son in-law, Donna and Gary Davis; daughter and son in-law Sharon and Bruce Sabin; and sister and brother in law June and Bobby Fields, nephew Ron Fields; Grandchildren include Joe Henderson, Jaimee Hingerton, Amanda Cornelison, Tyler and Reagan Davis, Jessica and Deanna Zecchino, Laurin Thompson, Beau and Quin Davis, and 7 great grandchildren. Preceding Jerry in death are her parents, Winston and Lucille Snell, niece Jean Fields Backstrom, and her infant daughter. A celebration of her life will be held at Rockbridge Baptist Church July 28, 2018 at 1:00 pm. Memorial donations in honor of Jerry’s life may be made to Rockbridge Baptist Church, 1012 Rockbridge Rd. NW, Norcross, GA 30093