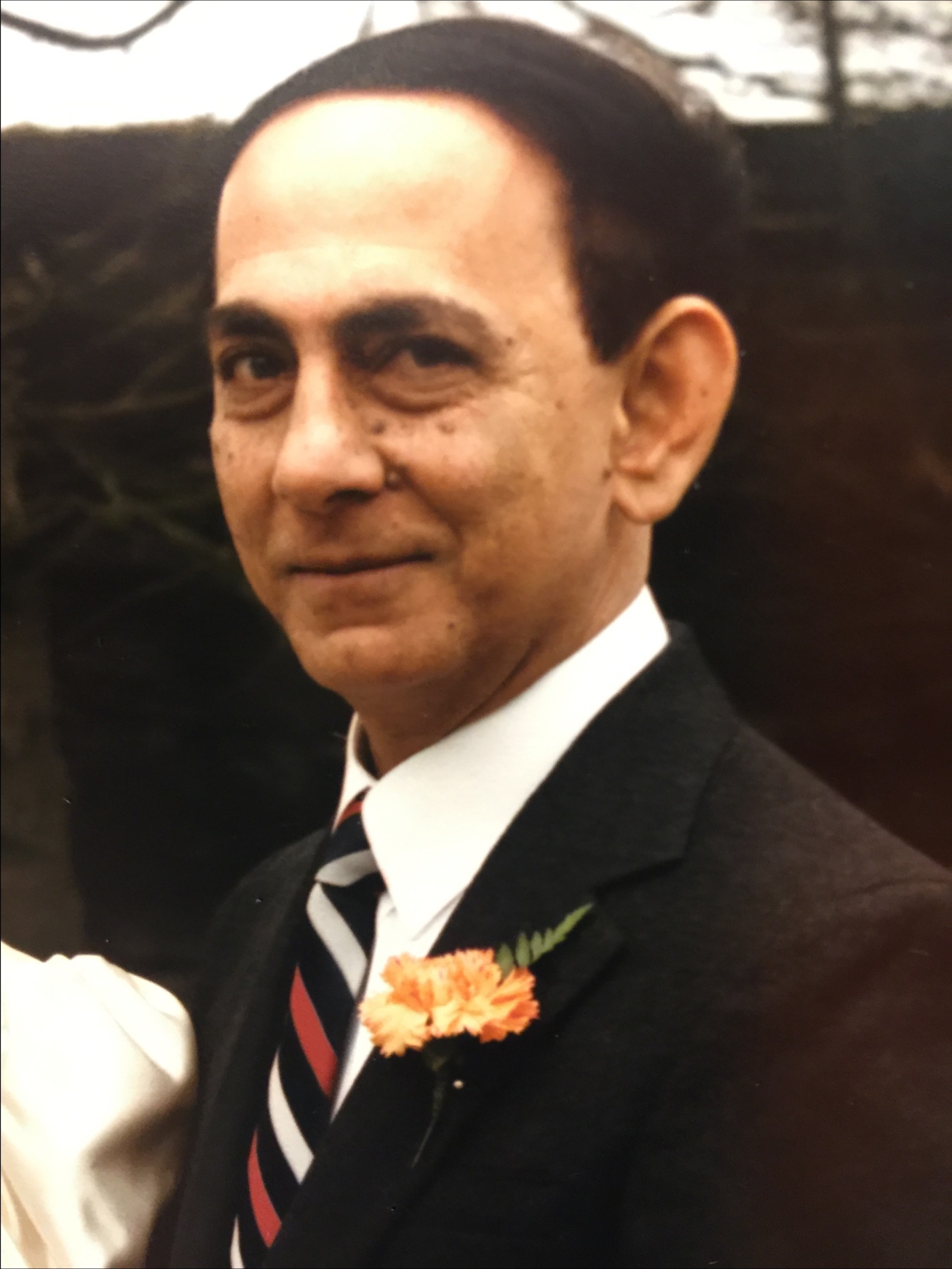 Samuel E Haddad of Buford Georgia beloved husband, father, grandfather, brother, uncle and friend died Monday June 6, 2016 at Gwinnett Medical Center Duluth GA after a brief illness. Born Mandeville, Jamaica as the second of six children to Elias L. Haddad and Evelyn K Azan. The family later moved to Linstead, St. Catherine where he attended Linstead Government School, followed by Beckford & Smith ( Now St. Jago ) before attending Jamaica College in Kingston. He later attended Mercy College in New York to polish up his accounting skills when he relocated to New York in 1980. In 1956 he married Rene Davidica Williams at the University of the West Indies Chapel at Mona in Kingston, Jamaica. The couple continued to live in Linstead where they raised their four sons. Sam was employed by United Parcel Service ( accounting department ) in Atlanta GA. until his retirement in 2002. He was previously employed by Revlon in New York. Before Sam emigrated to the U.S. in 1980 he was a businessman with a number of Stores in Linstead St. Catherine. He attended the local Anglican Church and was a member of the St. Catherine Chapter of the Lion’s Club. He was a well-known and beloved member of the community, supporting numerous public and sporting Events. Sam was a fierce competitor in his native Jamaica, affectionately dubbed “ Champi “ by rivals and friends alike, Sam was a Champion Billiards Player and an awesome Racing Car Driver in the 50‘s and 60’s at Vernamfield in Clarendon. In addition Sam was a sporting bird shooter, Table Tennis fanatic and a racehorse owner, Top Notch, Best of All and Whitsun Folly being the best. Though a fierce competitor and sportsman, he is best remembered for his kind heart, wisdom, candidness and fairness to all as he helped many in the Linstead community regardless of their background. He is survived by his beloved wife Rene, as well as his four sons: Tazio and wife Regina, Luigi and wife Mary, Hans and wife Gail, and Robin, as well as his six very loved grandchildren Yara, Julian, Samuel, Philip, Blaithin and Samantha. He also leaves behind sisters Hesin and Odette, and brothers Abe and Joe and his wife Laura. In addition he is survived by several nieces and nephews including Lorraine and Joe Sirgany, Rory and Wayne Haddad, Sue-Ann Chang, Yurgen and Natalie Luwald, Keith Brice, Yasmin Treacy and extended family members in Jamaica, Canada and England and Lebanon. A wake and viewing will be held for Samuel E. Haddad at 6.00 p.m. on Wednesday June 15, 2016 at Wages & Sons Funeral Home in Lawrenville, GA. The Funeral service will be held Thursday June 16, at the St Lawrence Catholic Church in Lawrenceville at 11.00 a.m. – Monsignor Al Jowdy will officiate the Mass. Flowers will be provided by family members only – Memorial gifts in Samuel’s memory can be made to the – Munro College Old Boys Association. Munro College Old Boys Assoc. C/O Haddad, 3344 Mill River Cove, Buford, GA. 30519. Arrangements are being handled by Wages & Sons Funeral Home, Lawrenceville, GA.