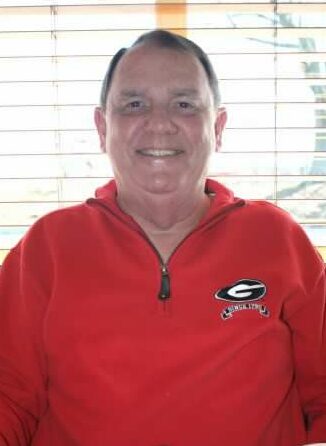 He is a purple heart and bronze star recipient for his heroic actions in Vietnam. After many years in the advertising business, he enjoyed his retirement at the lake. His pride and joy were his grandsons and Georgia football.

The family has chosen not to have a memorial at this time. They will have a full military honor graveside service at a later date at the Georgia National Cemetery in Canton, Georgia. In lieu of flowers the family asks for donations in his memory to the Wounded Warrior Project.