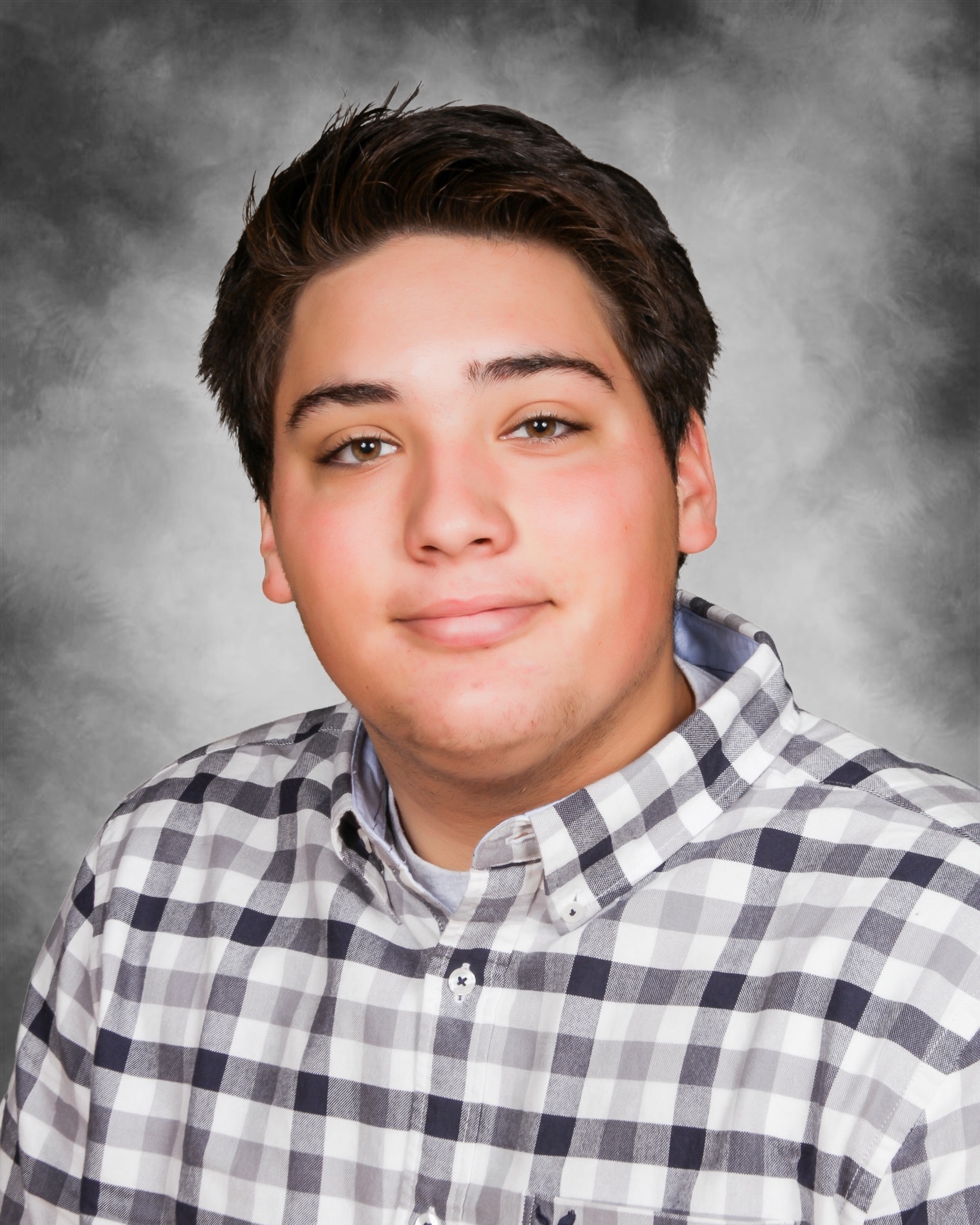 Samuel Enoch Swaney, age 15, passed away unexpectedly on Friday, November 27, 2015. Samuel was loved by many and touched many lives in his short time with us. He was known for his contagious smile that could light up the whole room. Samuel was in ninth grade at South Gwinnett High School. His favorite subjects were science and social studies. Samuel’s first love was baseball where he was known as “Sammy” and played since age 5. He proudly wore #26 and his family were his biggest fans. He participated on a travel team and was looking forward to playing full time high school baseball for the South Gwinnett Comets. He is survived by his parents, Dale Swaney (51) and Kay Crowe-Swaney (53) of Loganville, Georgia and his siblings Justin Swaney (26), Amanda Keys (26), Michael Keys (22) and Alayna Swaney (20). Also, survived by grandparents Clyde and Joy Swaney, Aunt Sheri Stevenson, and Aunt Deborah Spencer and Uncle Patrick Spencer, and Uncle Chris Swaney and Aunt Angela Swaney-Bruce. The viewing for Samuel is Friday, December 4, 2015 from 6:00 to 8:00 and the funeral service will be Saturday, December 5, 2015 at 11:00 AM at Wages and Sons, 1040 Main Street, Stone Mountain, Georgia. The Pastor Billy Coleman will officiate. In lieu of flowers, donations can be made at www.gofundme.com/SamDaMan.