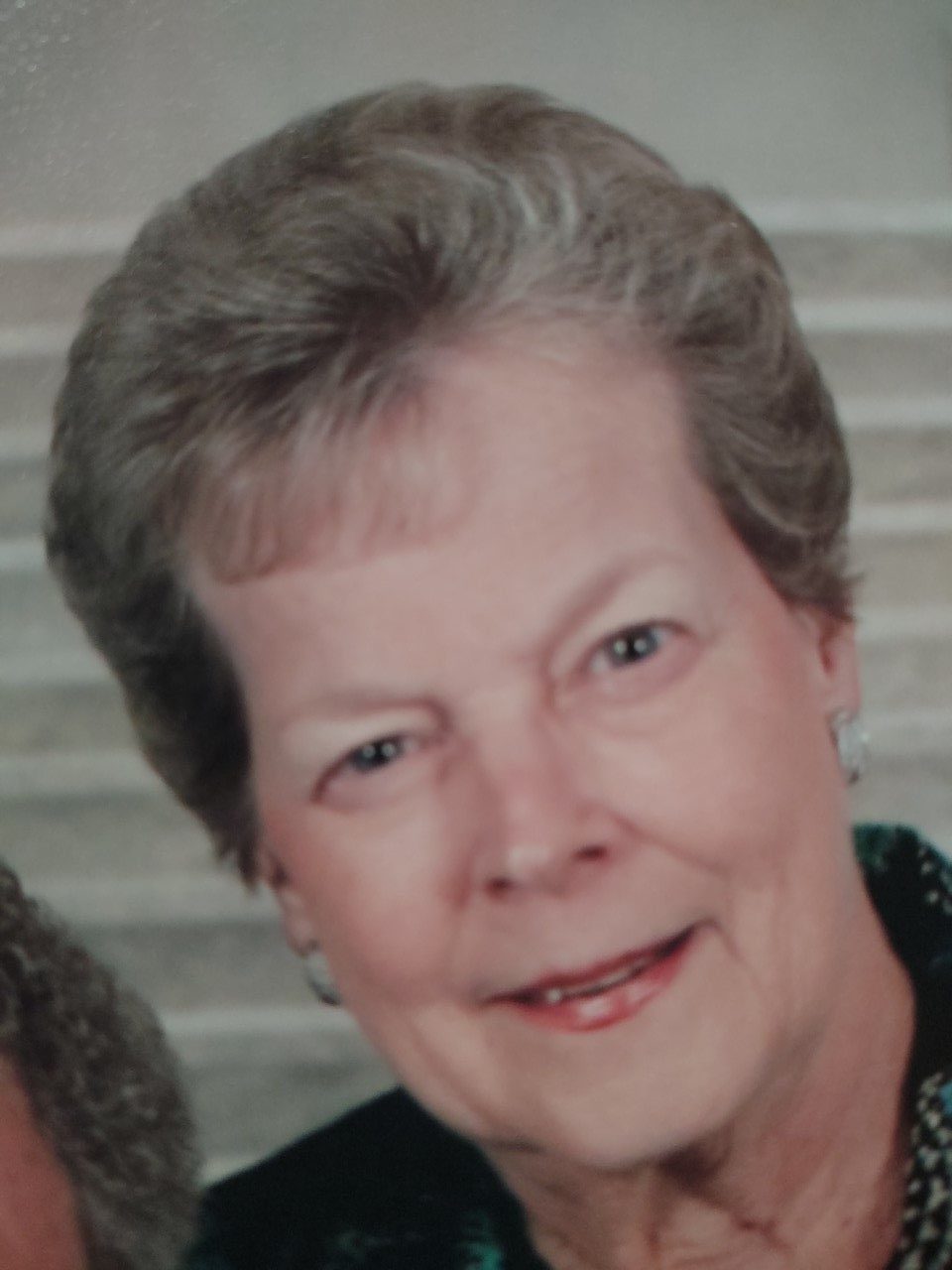 Sandra (Sandy) Jane Nunnally (Spaulding) passed away March 6, 2020. She was born July 17, 1941 in Dallas, Texas to Marshall Don Spaulding and Julia Ethel McClendon. She was preceded in death by her only brother, Don Spaulding. She moved to Atlanta in 1951, graduating from North Fulton High School. She attended the University of Georgia where she met and married Neal Nunnally in 1962. Sandy and Neal moved to Stone Mountain in 1971, and spent decades volunteering for the Stone Mountain Youth Sports Association, The Stone Mountain Woman’s Club, ART Station, and Tallulah Falls School. She is survived by her husband, Neal Nunnally of Stone Mountain, daughter and son-in-law Jamie and Tim Welch of Ormond Beach, FL, daughter Tracie Nunnally of Stone Mountain, and son and daughter-in-law Ryan and Adrienne Nunnally of Monroe. She has seven grandchildren: Megan, Molly and Matt Welch, Caylie and Ethan Chaney, and Makaela and Kendall Nunnally. She has three great-granddaughters: Everen Chaney, and Ellie and Noelle Chaney. She also has a sister-in-law, Alice Spaulding, three nephews and a niece from her brother, and two nephews and two nieces from her brother-in-law. Services are at Wages & Sons Funeral Home in Stone Mountain on Wednesday, March 11 with a visitation at 2:00 PM, a Celebration of Life at 3:00 PM, and reception immediately following. In lieu of flowers, donations may be to Tallulah Falls School, 201 Campus Drive, Tallulah Falls, GA 30573.