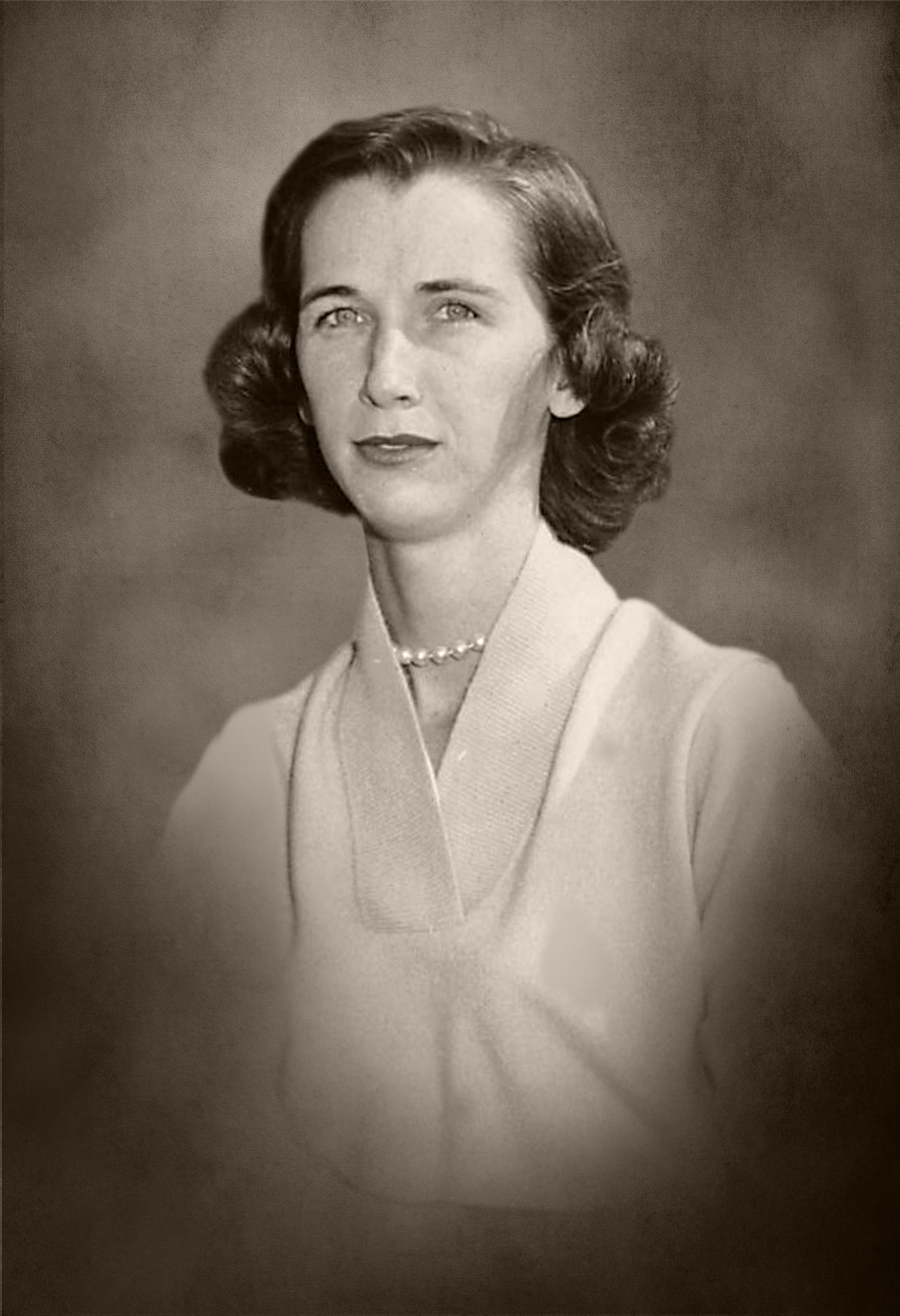 Sara Kathryn Moore Johnson, age 86, passed away August 13, 2017. She was preceded in death by her husband, James (Jim) Ronald Johnson and her parents, Clarence Leslie Moore and Carrie Hutchison Moore. She is survived by her sons, Jon F Johnson (Theresa) and J. Howie Johnson (Allison), and her grandchildren Melissa Bradshaw (Ed), Lauren Russell (Chris), Jeffrey Johnson, Mary Johnson, Kathleen Johnson, Connor Johnson, Sydney Johnson and her great grandchild Wyatt Bradshaw. Kathy and Jim were married for 59 years. She was a loving wife and mother who was devoted to her family. She attended the Dunwoody Christian Women's Club, and was a member of Mount Paran Church of God and St James United Methodist Church of Atlanta. A graveside service will be held at the Georgia National Cemetery in Canton, Georgia on Wednesday, August 23, 2017 at 11:30 am. No flowers please. Wages and Sons Funeral Home has charge of arrangements.