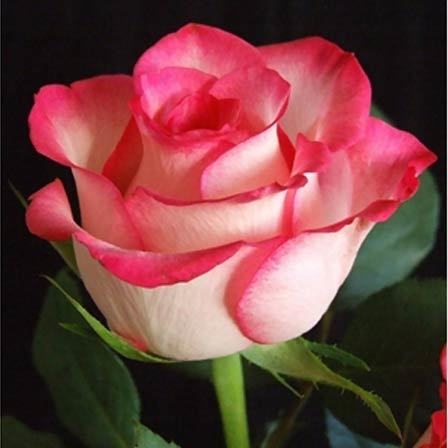 Mrs. Sarah Megee Chandler, of Dunwoody, GA, passed away on Monday, October 29, 2018 at the age of 97. Sarah was born to Robert Bruce & Eva Bernard Megee on May 11, 1921 in Atlanta, GA. She attended Girls High (Atlanta, GA) which was part of the original public-school system in Atlanta. She excelled in art and contributed to some of the sets filmed in “Gone With The Wind”. In 1940, she married her high school sweetheart, R. Carl Chandler who attended Boys High (Atlanta, GA). They had four children and she devoted her life as a homemaker, and later as a volunteer at Shallowford Community Hospital. Sarah will be remembered by her family and all those that were fortunate to know her for her generosity and kind heart. She had a sense of elegance and grace which were frequently displayed through her belief it was best to rise to any occasion, so to put her best forward. Sarah is survived by her sister, Tommie Boon, and her children Carla E. Chandler, David P. Chandler, Craig D. Chandler married to Beverly W. Chandler. She is preceded in her death by her husband, Carl, in 1989 and her son, Robert M. Chandler in 2012. She is also survived by her daughter-in-law, Barbara K. Chandler along with her grand children Christina Perry, Gray Gurkin, Carey Estes, Zachary Chandler, Lauren Obermeier, Meredith Chandler, Robert Chandler, Jr, Richard Chandler, Carl Chandler II, Anna Glisson, Craig Chandler, Jr, and Brian Chandler. In addition, she is survived by eight great grandchildren. Sarah will be cremated, and her interment will be held in a private family ceremony. The family is grateful for condolences and appreciates the support of Longleaf Hospice especially, Denise Shields and Somone Boston.