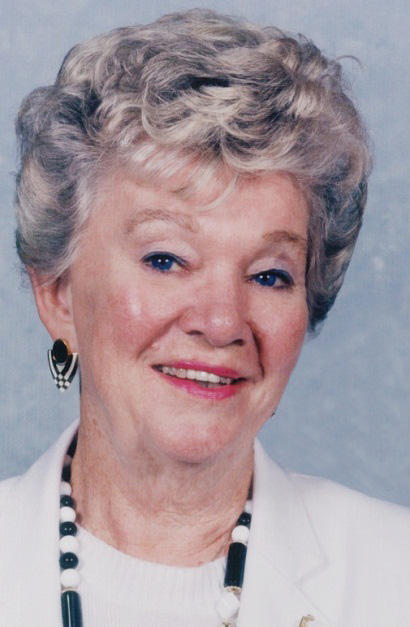 HILDA "TINY" BROWN SCHOBEL. Hilda "Tiny" Brown Schobel, age 94 of Decatur, GA passed away on June 29, 2012 of natural causes at her home. Known to her Grandchildren and friends as "Titi", she was born on May 22, 1918 in Swainsboro, GA, the daughter of Thomas Norwood Brown who served in the Georgia State legislature and Willie Cora Dudley Brown, an educator. She was preceded in death by her husband of 66 years, Charles Ogden Schobel, Jr. She is survived by her children Kalila Claire Schobel King Joe King of Powder Springs, GA and Charles Ogden Schobel, III of Norcross, GA. Grandchildren surviving are granddaughters Lenora Claire King of Quincy, MA and Janina Paige King Poulin Simeon "Sam" Poulin of Brooklyn, NY. During WWII, her excellent skills with typing and shorthand earned her a job at the very new Warner Robins AFB in GA as the executive secretary to the Major in charge of the PX where all civilian employees reported to her. Her extraordinary organizational and people skills led her to be elected to the office of "President" for many organizations she joined, from bowling league and lady's golf to garden clubs and church groups. As a Red Cross volunteer, she worked 39 years in the Emergency Room of DeKalb Medical Hospital. She gave generously of her time and talents to service at her church, St Bartholomew's Episcopal Church where she was a member since 1960. As a competitor, she collected many trophies and prizes for her skills with bowling, golf and bridge. She became a self-taught cook whose dinner parties were a delight; people treasured an invitation to her "New Year's Day Eye Opener Party". With her first 1940's Singer Sewing machine, she learned to sew everyday clothes, ball gowns and became an amateur designer, constructing her own patterns. Caring, compassionate and competitive, she will be missed by many whose lives she touched. A Memorial Service will be held 2 PM Saturday, July 14, 2012 at St. Bartholomew's Episcopal Church, 1790 LaVista Road NE, Atlanta, GA. In lieu of flowers, the family requests that gifts be made to St. Bartholomew's Episcopal Church Memorial Fund.