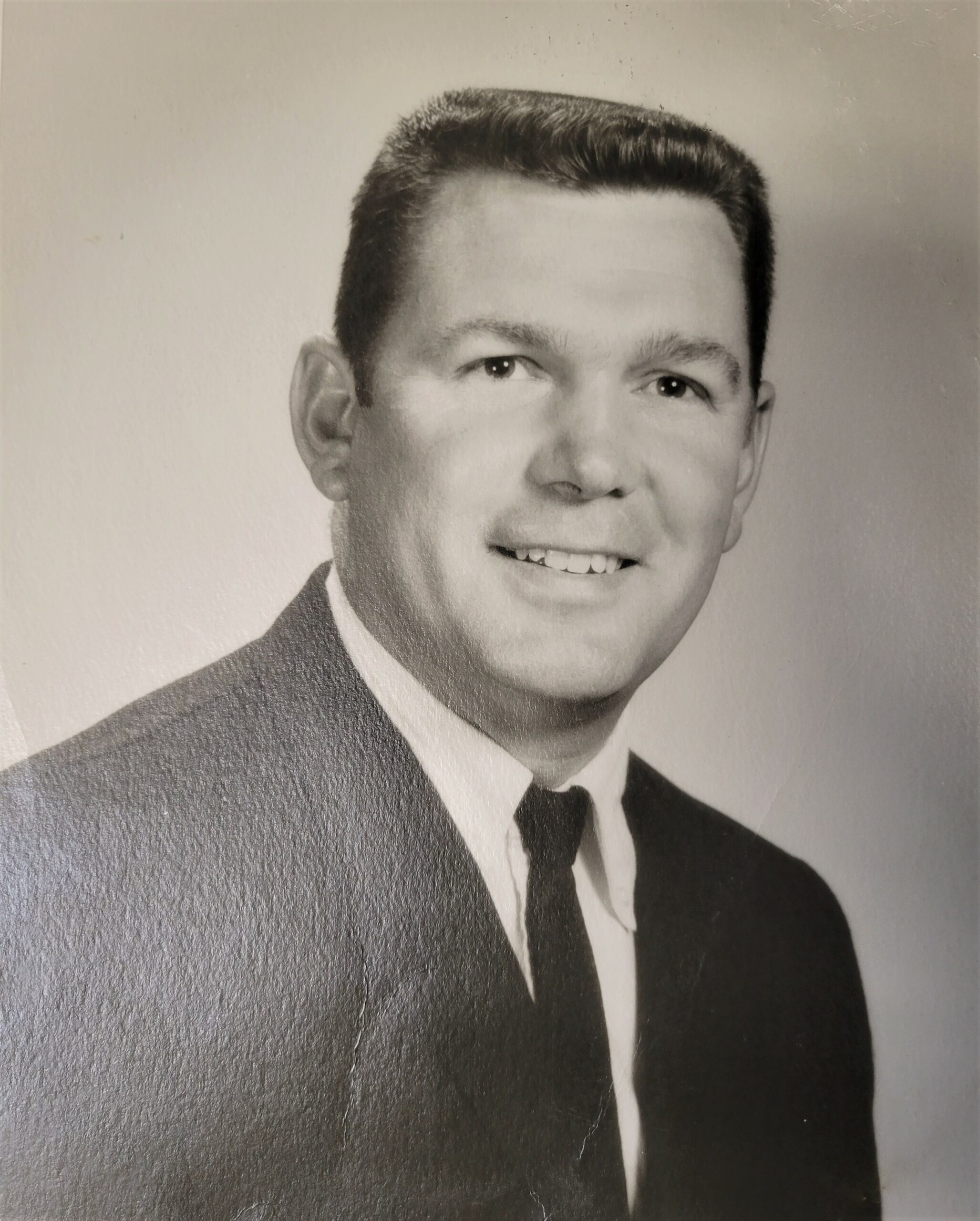 He was born in Stone Mountain, Georgia to the late Seaborn Howard Hay, Sr. and O’Dell Irene Mitchell Hay.

Mr. Hay was a well respected resident of Stone Mountain, Georgia for over 60 years and a proud Stone Mountain Pirate. Known as one of elite athletes in the State. Nicknamed by the AJC, “The Big Rock” from Stone Mountain, GA., where he excelled in Football, Baseball, Basketball and Track. Recruited in High School by UGA and GT for football, he ultimately signed with the St. Louis Cardinals minor league as a Pitcher.

Mr. Hay then went on to serve in the United States Army at Ft. Benning, GA.

Loved the game of Golf, according to sources, won 7 “green jackets” at the annual Stone Mountain Invitational Golf Tournament held in Daytona Beach, FL for decades. Memberships at Mystery Valley and Summit Chase, where a golf course was his “home away from home” and time spent with golf buddies who fondly called him Semi or Dr. Death.

Mr. Hay retired from Kraft Foods with over 35 years of service and lived his remaining almost 30 years in Loganville, GA.

He was preceded in death by his loving and loyal wife of 42 years, Shirley Ann (Clack) Hay.