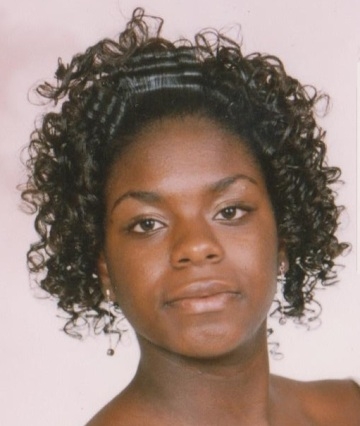 Sheka Rosemarie Palmer was born on September 12, 1986 in Manchester, Jamaica and left this world on February 19, 2015. Sheka received the majority of her formal education from Gwinnett County Public Schools and graduated from Berkmar High School in 2004 before moving on to Armstrong Atlantic State University where she furthered her education from 2004 to 2006. Although she wasn’t able to finish school due to her untimely death, she enrolled at Georgia State University where she continued to pursue her Bachelor’s Degree. Sheka was employed at JP Turner where she quickly excelled as an Operations Clerk and worked for 5 years. She later went on to being a volunteer at the Gwinnett YMCA then assisted with the Special Olympics. Later, due to her health and her passion for children she went on to work as a Nanny where she joyfully tended to Hunter, Grayson and Reid. In her leisure she enjoyed spending time with friends and family. Sheka Palmer was truly blessed. She leaves to cherish her memory a loving step father and mother Douglas Cates and Pamela Palmer-Cates, two sisters: Simone Forbes and Shellena Palmer, four brothers; Dwayne Palmer, Demar Scott, Kirk Palmer and Jean Palmer. Six nephews; DJ, Elijah, Zack, Micah, Kyle and Junior. Her niece, Rachel. Her beloved dog Bijoux, and a host of family and friends.