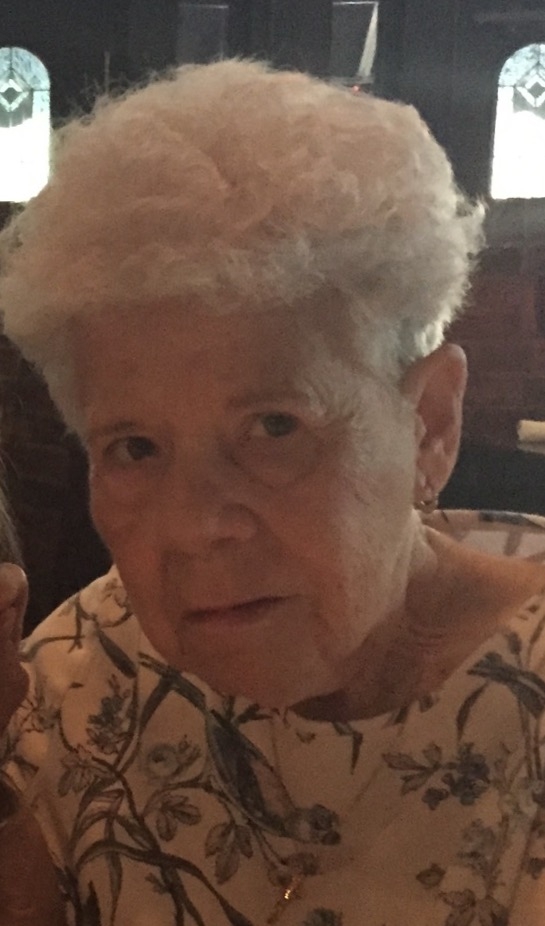 Shirley Sawyer, age 81, a resident of Chelsey Park Health and Rehabilitation, passed away on September 27, 2016, following complications from Parkinson’s disease. She is survived by her three children, Dennis Sawyer of Arlington, VA, Rhonda Sawyer Kimbrell of Dawsonville, GA, and Barry Sawyer of Oakland, TN, five grandchildren, and two great granddaughters. Shirley graduated from Roosevelt High School in Atlanta, GA. She worked for Southern Railways in the early 1960s before leaving to raise her three children. She rejoined the workforce as a school secretary in DeKalb County and later moved to Arkwright Insurance where she retired after more than ten years of service. Shirley was predeceased by her husband of 59 years, Adderson A. Sawyer, Jr., in 2014. The couple enjoyed their retirement years in The Villages, FL. A funeral service will be held at 3:00 p.m. Sunday, October 2, 2016 at Wages & Sons Gwinnett Chapel. Interment will follow at Gwinnett Memorial Park. The family will receive friends on Saturday from 2:00 p.m. until 4:00 p.m. at Wages & Sons Gwinnett Chapel 1031 Lawrenceville Highway, Lawrenceville, GA 30046, (770) 277-4550. Express condolences at www.wagesandsons.com.