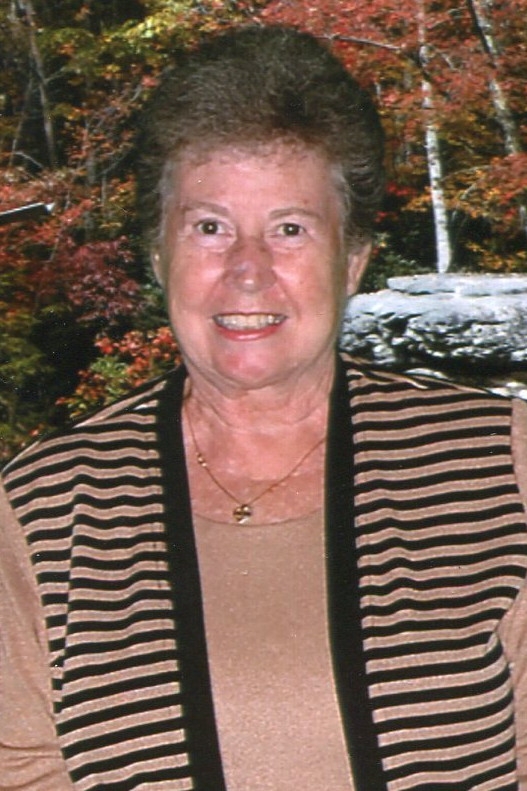 Shirley Farmer Clonts, 77 of Lawrenceville, passed away Friday, August 21, 2015 at her residence. She was native of Murphy, NC but had lived in Georgia with her family close by for most of her life. She was a devoted attendee of Bethesda United Methodist Church. She was a loving wife, mother, grandmother, and great grandmother. She was the daughter of the late William Ralph and Pauline Radford Farmer. She was preceded in death by her brother, William Ralph Farmer Jr. Surviving are her devoted and loving husband of 57 years, Mack Roy Clonts; three daughters, Dianne Daniel, Debbie Templeton and husband Roger, Dennie Young and husband Tyler; six granddaughters and a great granddaughter, Whitney Daniel and her daughter Kinley, Stephanie Templeton, Jordan Cytulski and her husband Sam, and Morgan, Madison and McKenzie Young. Funeral services will be held at 2:00 p.m. on Sunday, August 23, 2015 at Wages and Sons Gwinnett Chapel, with Rev. Jessica Terrell officiating. The family requests donations be made in memory of Shirley Clonts to Bethesda United Methodist Church in care of Athel Morris, PO Box 464597, Lawrenceville, GA 30042. Wages and Sons Gwinnett Chapel, 770-277-4550