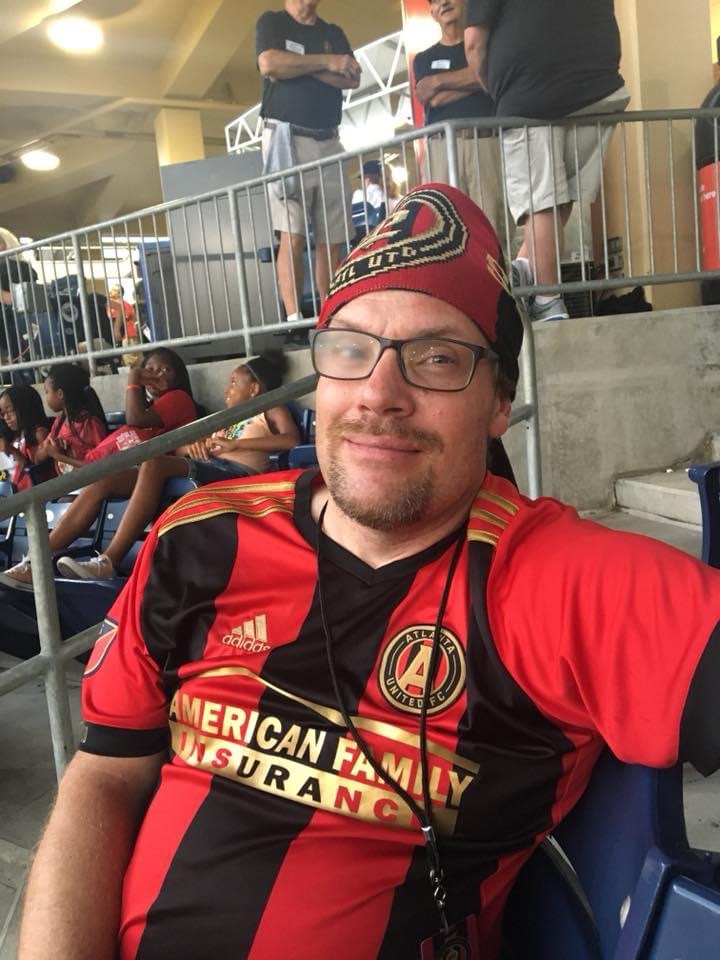 On September 20, 2021, Stephen Edward Wilson, loving husband, father, son, brother, uncle, and friend passed away at the age of 51 with the love of his life at his side.

Steve was born on June 9, 1970 in Ann Arbor, Michigan and was the eldest son of James Lee Wilson and Gail Jean Howes Wilson. He grew up in Hyde Park, in Chicago. Steve was a graduate of the University of Chicago Laboratory Schools and the Aviation Institute at the University of Illinois, Champaign. He earned his Private Pilot Certificate in 1989 and his Airframe and Powerplant Mechanic Certificate in 1993. Steve worked at Frontier Airlines in Denver, Colorado for many years in various aircraft maintenance capacities, including on their AOG (Aircraft on Ground) Desk securing parts and major subassemblies needed to return aircraft to passenger service. In addition to locating these critical parts, he was also responsible for transporting them to the disabled aircraft and arranging for their installation. After moving to Georgia in 2014 Steve became involved in marketing efforts for his family’s real estate portfolio in Chicago.

Steve married Margaret (Megan) A. Goodsell on August 17, 2002, in Chicago, Illinois. Together they had three children, Timothy James Wilson, Grace Margaret Wilson, and Christopher Peter Wilson. Steve loved his family, and he was rarely without the company of at least one family member.

In recent years, Steve volunteered his time as a driver for Meals on Wheels. Understanding that meal recipients often were interested in chatting with him for a moment, Steve was always generous with his time engaging in friendly conversation. He was a soccer coach during his children’s younger years, and he became an ardent Atlanta United fan and season ticket holder. Steve was a high school athlete participating on both the varsity swimming and soccer teams. He actively supported his children’s athletic interests in soccer, swimming, lacrosse, cross country and tennis. He was a life-long downhill skier and encouraged all of his children to do the same. His two sons are active Boy Scouts and Steve was a frequent volunteer to accompany troop members on camping trips and other activities, serving the troop as an Assistant Scoutmaster as well as Troop Committee Member. Taking a cue from his children’s participation in marching band and orchestra and their general embrace of theater and the arts, Steve began taking drum lessons in recent years.

Steve loved to be present for those whom he loved. He always had a smile, a witty phrase, and a helping hand. Steve was handy, and he was curious, and there was nothing he couldn’t figure out. Steve was determined. Even when faced with physical challenges, Steve’s grit and resolve prevailed.

In addition to his loving and devoted wife, he is survived by their three children, both his parents in Chicago, his younger brother Robert and his wife, Tracy of Oak Park, Illinois, as well as numerous aunts, uncles, cousins, exchange student siblings, nieces and nephews who all adored his kind and gentle spirit.

A memorial service will be held on October 24, 2021 at 2pm at Wages and Sons Funeral Home at 1031 Lawrenceville Hwy, Lawrenceville GA 30046. Visitation will begin at 1pm.