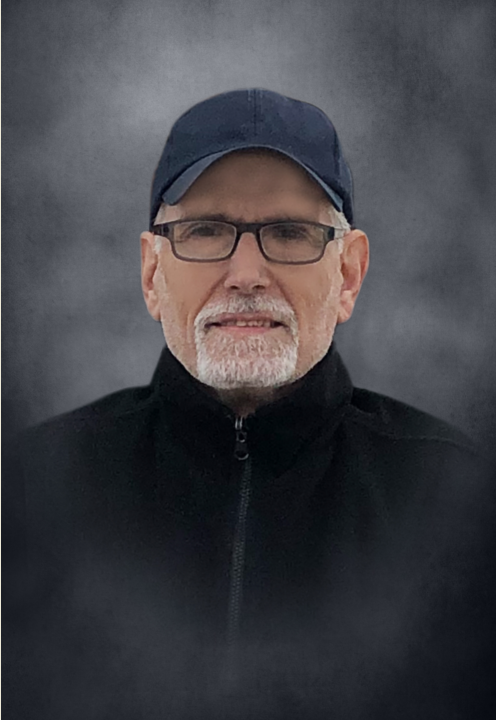 Stephen Randolph Adams, age 70, of Riverdale, Tucker and most recently Lawrenceville, Ga. passed away peacefully on January 10, 2019. He had a brief battle with Pancreatic Cancer. The family will receive friends on Friday, January 18, 2019 from 10:30 AM until Noon at Wages and Sons Funeral Home in Lawrenceville. A memorial service will be held in the chapel immediately following. Light refreshments will be served during visitation. Pastor Chris Huff of 12Stone church will officiate. Burial will be at Pleasant Grove Cemetery in Riverdale, Ga. Stephen was a loving son, brother, uncle and great uncle. He is survived by his sister, Viki Adams Jones and her husband, Tim Jones of Lawrenceville, Ga., his niece and nephews, Lauren, Matt, Michael, Landon and Logan Jones, and great nieces and nephews, Ryker, Killian, Ella and Addy. He was preceded in death by his father, William Louis Adams and mother, Ruth Randolph Adams. Stephen was known for his love of family, friends, horticulture and antiques. He attended Emory at Oxford in Covington, Ga and Georgia State University as a member of Kappa Sigma fraternity. He had prior work experience with Georgia Power, Pike Nurseries as a Landscape Designer and later opened Adams Antiques on July 4, 1976, the Bicentennial Year and his grandmother’s birthday. It remained open in Riverdale, Ga on Main Street for over 23 years. Through the antique business he was able to secure and help furnish many of the articles in the Historic Randolph House Country Inn. Steve was a friend to many and will be missed by all. In lieu of flowers, please make donations to Agape Hospice Care at 575 Old Norcross Road, Suite A, Lawrenceville, Ga. 30046 who so lovingly took care of Stephen in his final weeks.