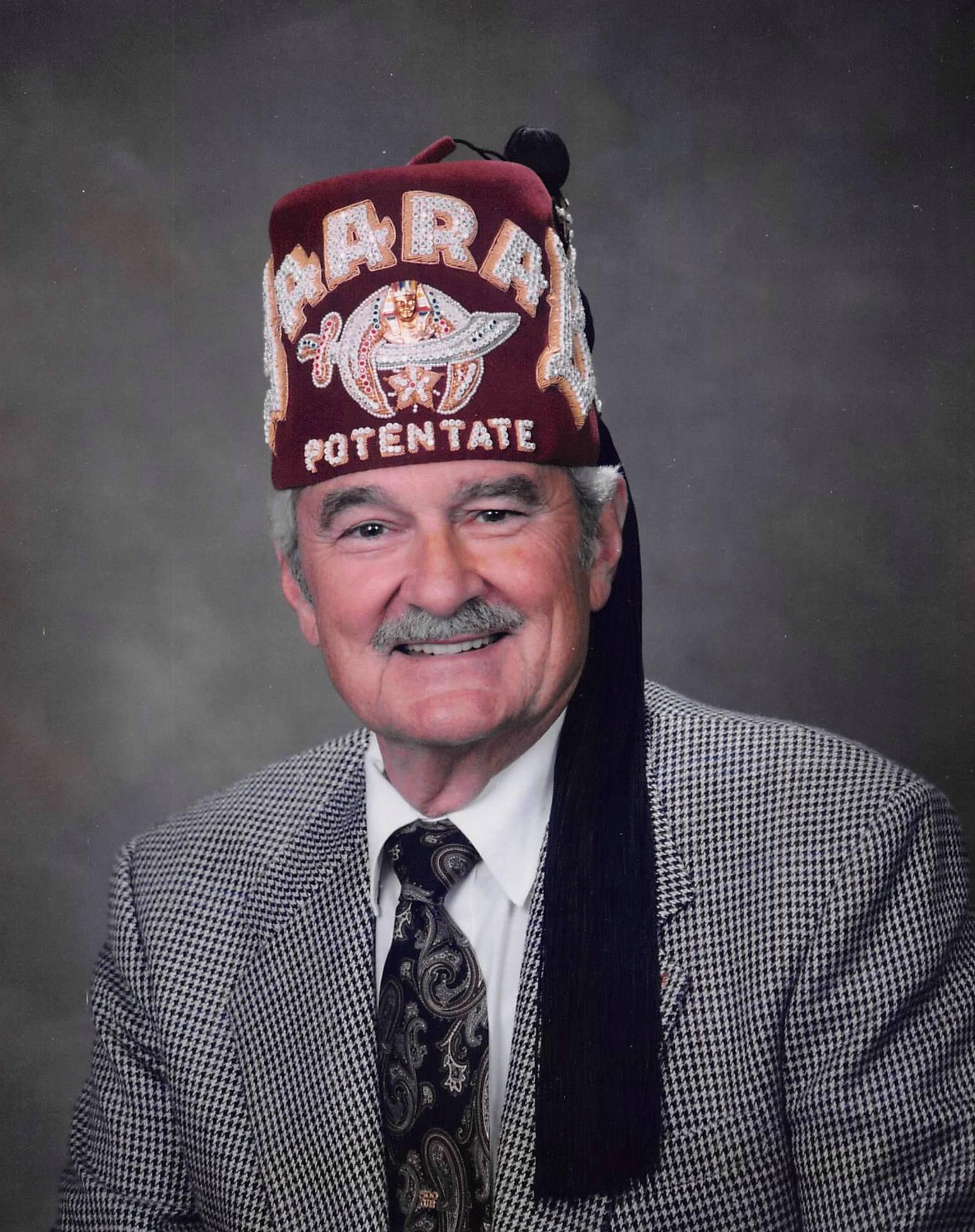 Stratton “Z” Zelack, age 90, of Lilburn, beloved husband, father, grandfather and great grandfather passed away on Tuesday, June 9, 2020. “Z” as he was affectionately known to all, was born May 10, 1930 to Russian parents, Andrew and Sophia Zelack in Greentown, Ohio. He graduated from Palmyra High School in 1948 and enlisted shortly thereafter in the United States Air Force. Later he served in the Tech Training Command; specializing in the field of metallurgy of welding at Chanute A.F.B. in Rantoul, Illinois and Amarillo A.F.B. in Amarillo, Texas; he was honorably discharged in 1953.

“Z” attended Kent State University in Ohio and acquired a management position with Firestone Tire and Rubber Company in Alliance, Ohio; serving first as office-credit manager and later as store manager. After he relocated to Atlanta, “Z”, joined Rich’s Department Store as a sales manager for Rich’s Tire Centers. He completed his management career with Sears and Roebuck Company as the Atlanta Group Stores Installation Supervisor for Sears Home Improvement Contractors.

When time permitted “Z” enjoyed playing golf, fishing, and boating with Twyla’s brother Bob’s 63’ Yacht to the Florida Keys and the Bahamas. He served with brother-in-law, Fred Gaffioli as 2nd and 3rd mates.

“Z” was a member of Rock of Ages Lutheran Church in Stone Mountain, Georgia. He started his Masonic career in Newton Falls, Ohio Lodge #462; becoming a “Master Mason” in 1954. When he moved to Atlanta he became a dual member of Glenwood Hills Masonic Lodge #703 in Stone Mountain, Georgia and served as the “Worshipful Master” in 1986 and 2002 and also Walnut Grove Lodge #703 in 2012. “Z” was a member of the Scottish Rite Atlanta Consistory, where in 1995 he was coroneted a “33rd Degree Inspector General” Honorary Degree. “Z” was also a member of the York Rite Grand Commandry Knights Templar of Coeur de Lion #4; York Rite Chapter #R.A.M. Sweetwater No. 049 Gwinnett Council #44; Tall Cedars of Lebanon; El Hajji; Khorassan Grotto; Royal Order of Scotland; The Billiken Club; The American Legion Post #233 and the 40/8 Voiture #499 of Loganville, Georgia. He joined the Yaarab Shrine and the Oriental Band in 1973 and served as its president in 1979. “Z” served many potentates as aide and personal aide; he was also awarded the Gold Merit Award for Outstanding Service to the Yaarab Shrine and it’s philanthropy for serving burned and crippled children. “Z” was elected by the Yaarab Shrine membership as the Temple Recorder in 1990. He became Potentate in 1996. During his tenure”Z” and the Yaarab Shrine members with their Ladies served on the Olympic Security Force. “Z” served as Director for the Royal Order of Jesters Atlanta Court #91 in 2002 and was elected treasurer in 2004 which completed his Masonic career. “Z” loved working in both the Masonic and Military organizations due to their philanthropy of caring for those in need, especially children and the elderly.

While serving the Masonic Lodge, “Z” traveled all over the state giving the Staircase Lecture to those requesting his services. In the 40/8, “Z” gave the humorous So-Long lecture to the new candidates during the invocation and with the Royal Order of Jesters; “Z” gave the Jesters Toast and the Fool’s Prayer.