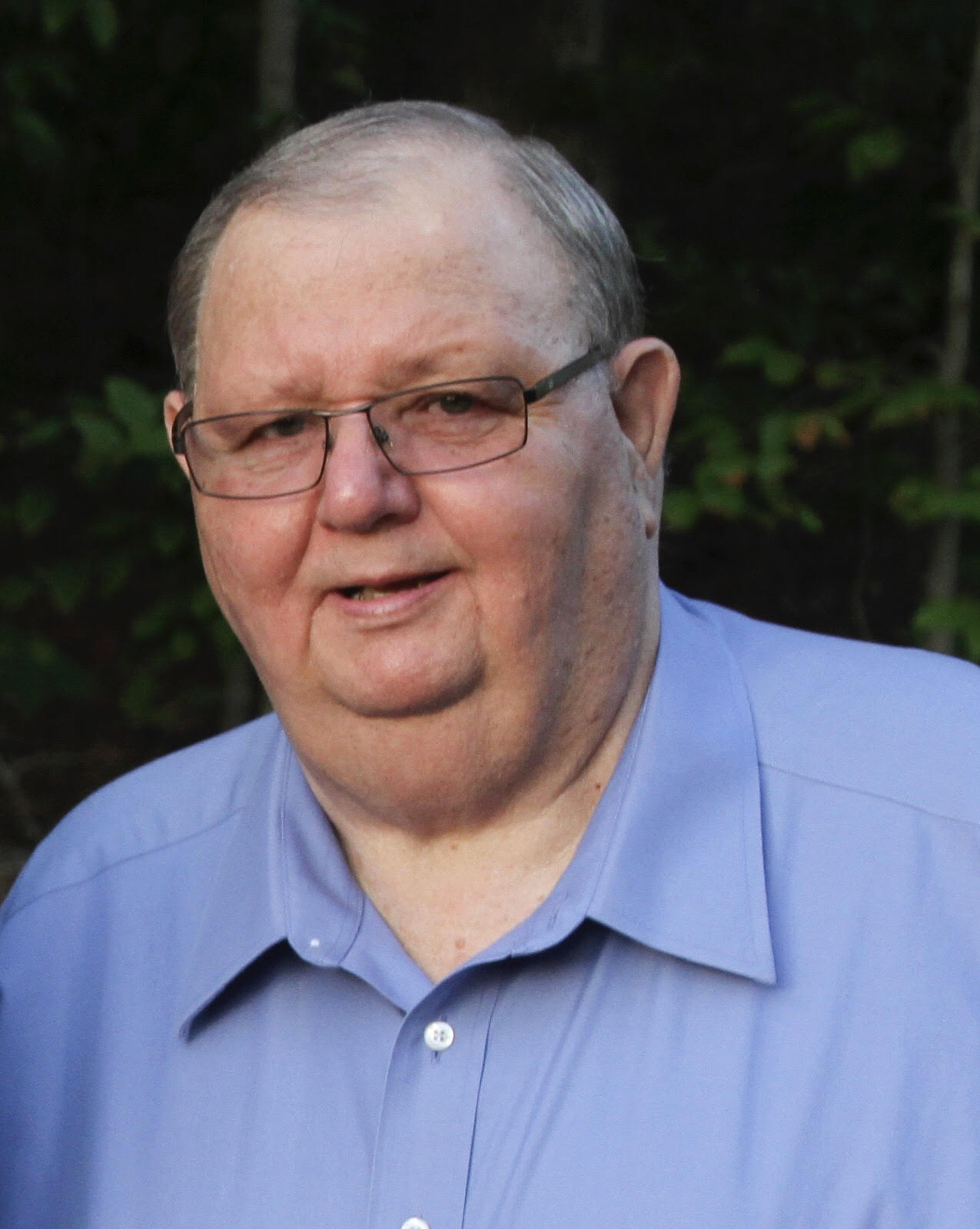 Ted Asbury Nixon, age 78 of Dunwoody, Georgia, passed away on Friday, December 7, 2018. Ted was a dedicated and loving husband, father and grandfather to his adoring family who will miss him and treasure their memories forever. Ted was a loving son, brother and uncle to his extended family and a loyal and faithful neighbor and friend to many. Ted devoted his life to leading and caring for his family. He lived with a servant’s heart, always taking an opportunity to help his family and friends. He took great pleasure in raising his children and being an active grandfather. Caring for and leading his family was his driving force for life. Ted was a faithful servant to his Lord and extended grace and compassion to everyone he met and those closest to him. Ted is preceded in death by his infant son, John Edward Nixon (1963), parents Jim and Louise Nixon, brothers, Clyde Nixon, Sam Nixon, Roy Nixon, Jack Nixon and his sister Eloise Harrison. Ted is survived by his loving and dedicated, wife of 56 years, JoAnn Nixon, Dunwoody; children Christy Moss and son in law, Chris, Duluth; Keith Nixon, Dunwoody; grandchildren, Jenny Moss, Duluth and Morgan Moss, Statesboro; brother, Wyatt “Doc” Nixon, Griffin; and numerous nieces and nephews. Ted was born in Pike County, Georgia, on September 9th, 1940. He and JoAnn moved to Atlanta in 1961 for Ted to work as a Georgia Tech security officer. In 1965, he began his 31-year career as a Dekalb County School bus driver, and then in 1971 he started working at General Motors. He was a proud employee of both the school system and General Motors, where he made life long friends. He and his wife worked together to build a happy and honorable life, dedicating themselves to their special needs son, Keith, and helping him to reach his full potential. As grandparents, Ted and JoAnn dedicated themselves to being active and supportive grandparents to their grandchildren, Jenny and Morgan. After retirement, his passion was spending time with his family. Ted enjoyed fishing, woodworking, gardening, and in his own words, “enjoying the fruits of his hard work and the blessings the good Lord gave to him.” A funeral service will be held Wednesday, December 12, 2018 at 1:00 P.M. at Wages & Sons Gwinnett Chapel with Entombment to follow at Peachtree Memorial Park. Rev. Bob Buchanan will officiate. The family will receive friends Tuesday from 4:00 until 7:00 P.M. at Wages & Sons Funeral Home 1031 Lawrenceville Highway Lawrenceville, GA 30046. 770-277-4550. In lieu of flowers, donations can be made to Wow In-Sync, Inc., a non-profit organization in Tucker, GA that supports adults with developmental disabilities. Ted and JoAnn’s son, Keith, has participated in their programs for a number of years. Wow In-Sync, Inc.2137 Flintstone Drive Suite E Tucker, GA 30084 www.wowinsync.org 770-939-1100