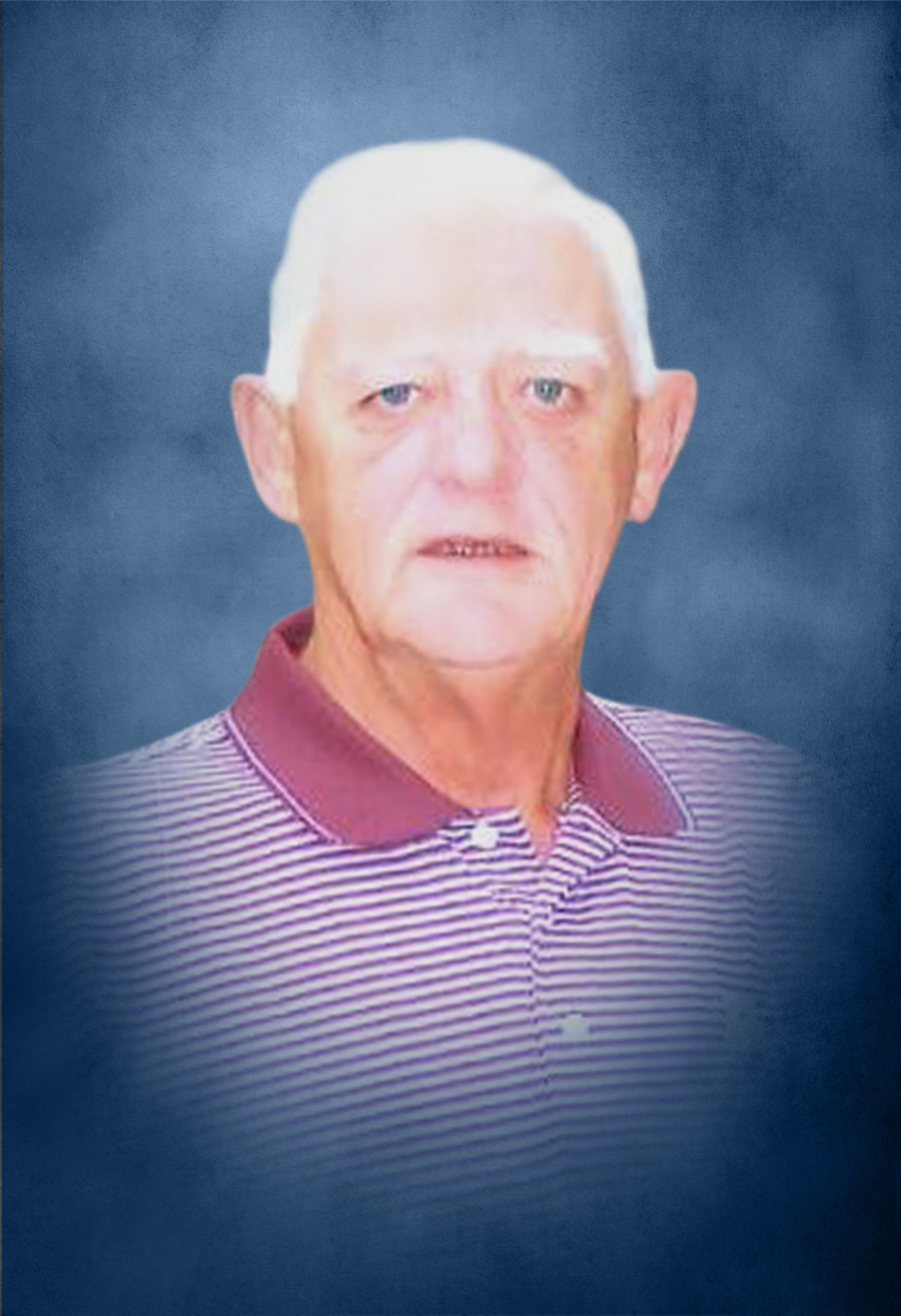 Terrence “Terry” Edwin Roof, age 75, of Buford passed away on Tuesday, August 18, 2020. Terry was an avid golfer and cofounder of EIMB; an educational Scholarship Fund. He was the CEO of Peachtree Packaging and retired in 2009.

The family will receive friends from 1:00- 2:00PM on Sunday, August 23, 2020 with the funeral service to follow at 2:00PM in the Gwinnett Chapel of Wages & Sons Funeral Home, 1031 Lawrenceville Highway Lawrenceville, GA 30046. Rev. Richard Lanning will officiate. Interment will follow at Hebron Baptist Church Cemetery. In recognition of Terry’s love for golf, those attending the service we ask you to wear your golf attire.

It was Terry’s request that in lieu of flowers, donation be made to EIMB- Attn: Andy, 770 Marathon Parkway Lawrenceville, GA 30046.

For those who are unable to attend, the funeral service will be live streamed here.