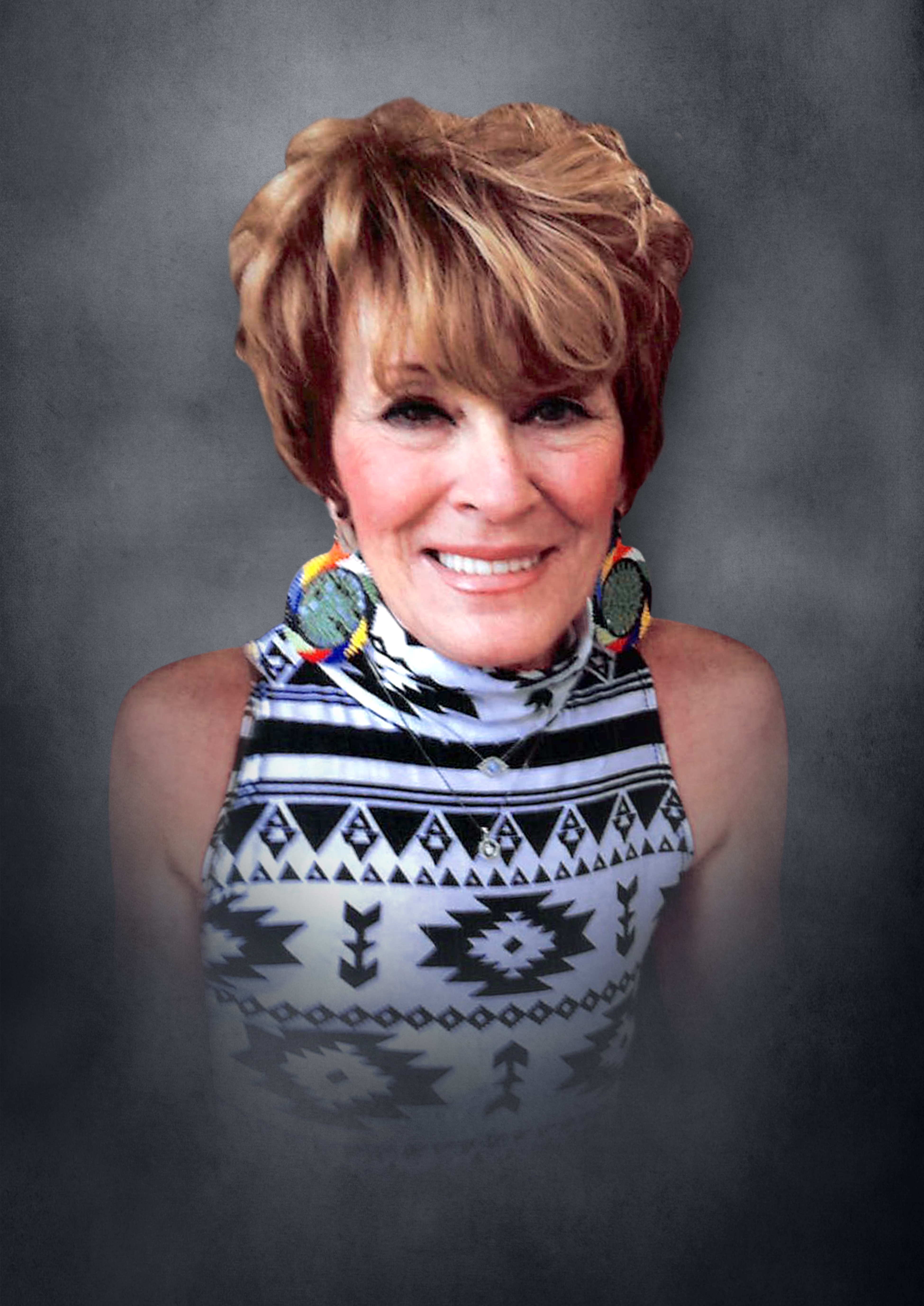 Terri F. Massey, age 64, passed away peacefully the morning of July 17, 2019 in her Lawrenceville home with family by her side. She was born July 13, 1955 in Sand Springs, OK. She later moved to Ponca City, OK where she grew up and completed her early education. Terri joined the Oklahoma insurance industry and became one of the first female licensed insurance agents in the state. She continued her education and eventually became a licensed paralegal. She met her husband, Robert C. Massey in Lake Jackson, TX in 1978 and later moved to Houston, were they wed in November of 1980. Throughout their life together they resided in Texas, New York, Massachusetts, and Colorado. They eventually settled in Lawrenceville, GA, where she dedicated her life to raising her family. Terri truly lived her life to the fullest.  She had an uncanny ability to reach people in a deep and positive way. She had a whimsical personality and loved her family deeply. She was passionate about her Native American heritage, skiing, traveling, and had an extraordinary sense of style and fashion. She levered those passions modeling in her early years. She took up flying as a leisure pilot, and loved her little furry friends. Terri is survived by her spouse, Robert C. Massey of Lawrenceville, GA, her sons Bryan, Jason, and Joshua, several grandchildren, nieces and nephews and her sisters Sherry and Linda. She is Predeceased by her mother Ruth Pitts Fike, her father Clayton Fike, and her brother Gary Fike. A Celebration of Life for Family and friends will be held at 2:00PM on Saturday, August 10, 2019 at Wages & Sons Funeral Home 1031 Lawrenceville GA, 30046. UPDATE: Mrs. Massey requested a casual gathering to celebrate her life, meaning jeans, sandals; blouse or shirt is appropriate dress for all. Terri’s final resting place with will be an interment at the Georgia National Cemetery in Canton, GA. Donations can be made in honor and memory of Terri Massey either online to the Grace Foundation at https://www.curohealthservices.com/donate or by direct mail to Grace Hospice Foundation (Kindred Hospice Atlanta East)2302 Parklake Drive NE, Suite 150, Atlanta, GA 30345.