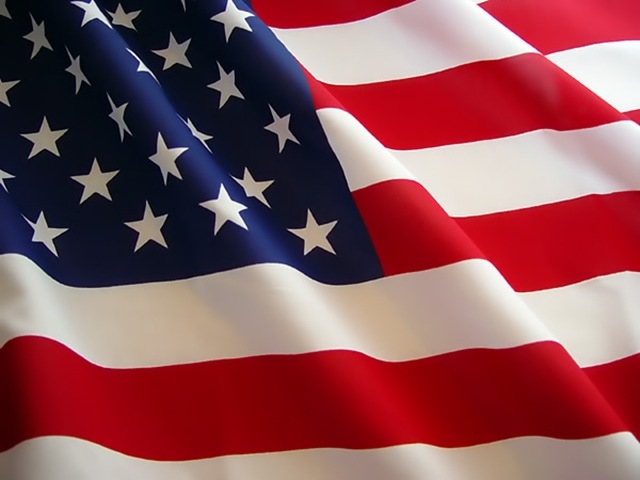 Terry E. Turner, age 67, of Lawrenceville, GA passed away early Friday, July 7, 2017. He is survived by his son, Brian Turner & wife Kimberly; grandsons Noah and Easton; mother Betty J. Turner; brothers Jeff Turner, his wife Michele and their two children Amanda and Brandon, Mike Turner, his wife Becky and their three children Erin, Kristi and Billy; and several cousins in the metro Atlanta area and beyond. In addition, he is survived by the lives he changed just by being Mr. T, Papa T, Pops, Tiny and countless other monikers he was known as by the people who loved him. Terry was a proud former U.S. Coast Guardsman, based primarily out of Elizabeth City, North Carolina. He was retired from Philips Medical Systems after a long and successful career and was a loving, doting “Pops” to two young grandsons who loved him dearly. A funeral service will be held graveside at 10:00 a.m., Tuesday, July 11, 2017 at Gwinnett Memorial Park in Lawrenceville with Pastor David Cook officiating. The family will receive friends at Wages and Sons Gwinnett Chapel on Monday, July 10, 2017 from 6 p.m. to 8 p.m. In lieu of flowers, donations may be made, in Terry's memory, to The American Cancer Society, 6500 Sugarloaf Pkwy, Suite 260, Duluth, GA 30097 or Nemaline Myopathy Foundation, PO Box 5937, Round Rock, TX 78686-5937.