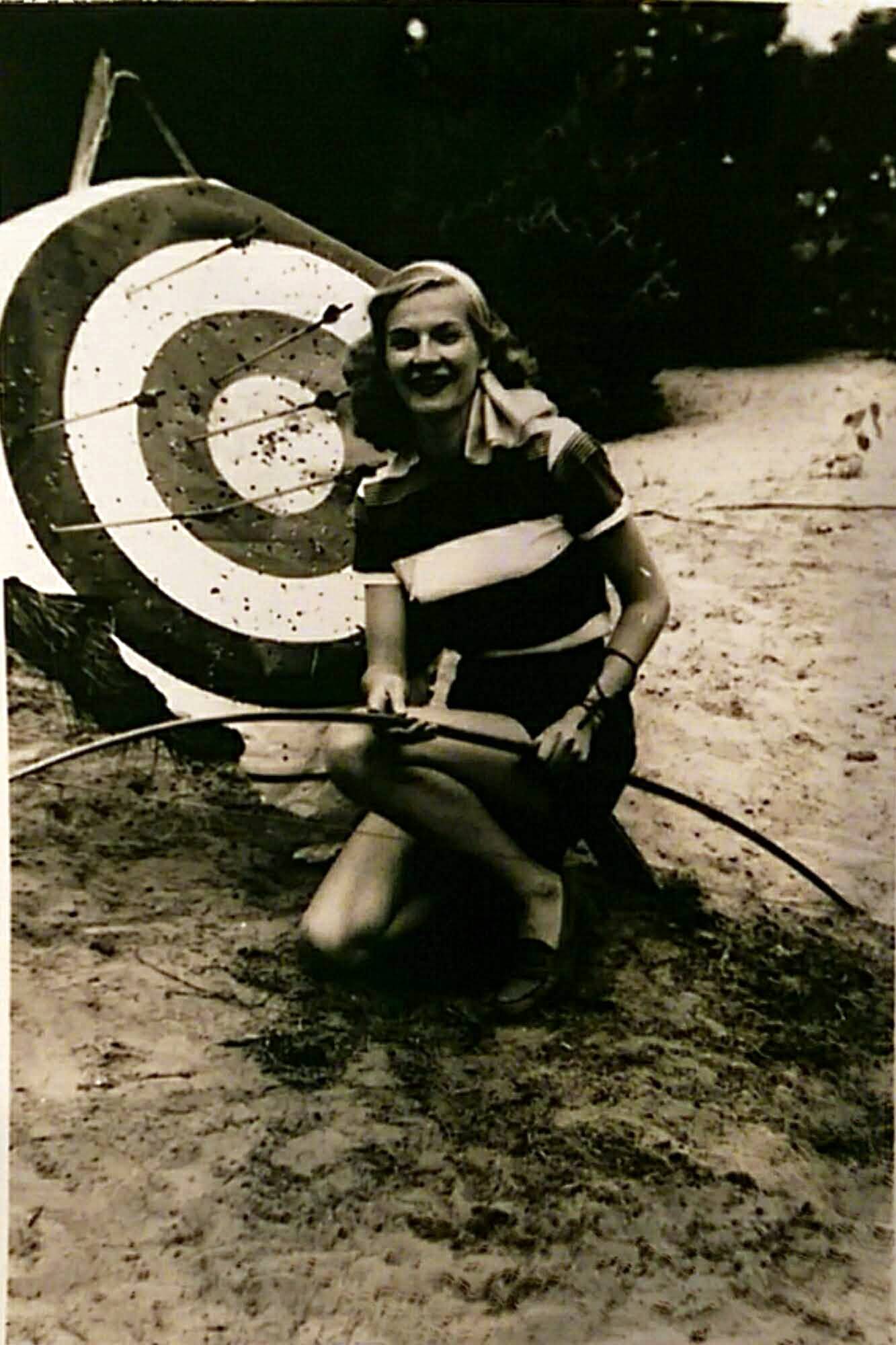 Thelma (Tam) Gertrude Mulder Kingma, beloved wife of Frederick Stuart Kingma, died peacefully on Saturday September 7, 2019. Born in Cutlerville, Michigan on November 24, 1926 to Dr. Jacob and Gertrude Mulder, Thelma was raised on the grounds of the psychiatric hospital where her father was the Medical Director. While growing up, she helped to care for the people who were treated at the hospital. Thelma graduated from Calvin College and worked as a librarian and teacher. After moving to Atlanta she worked in the Winship Cancer Clinic of Emory University. Thelma married Stuart on September 15, 1950, 69 years ago. Thelma and Stuart made their home in many locations of the United States, but spent the last 60 years in Atlanta. They enjoyed traveling and hiking throughout this country and overseas. Thelma was involved in charitable work, most recently the Decatur United Methodist Children's Home where she served well into her 80’s. Thelma was a woman of broad interests in poetry, literature, history, and the natural world. Her chocolate chip cookies and other baked goods will not be surpassed. A wonderful wife, mother, and grandmother, she will be greatly missed. She is survived by her husband Stuart and her children Maria (Vince), Joe (Myra) and Elizabeth (Nathaniel); her grandchildren Karl, Katherine, Matthew, Devin, Alexia, Chiara, Alessia, Nicholas, Francesca, and Mark; and 12 great grandchildren. Funeral services will be held on Friday, September 2019 at 1:30 PM, at The Little Chapel of Glenn Memorial United Methodist Church, 1660 N. Decatur Road N.E., Atlanta, GA 30307 A reception will follow at the Lullwater Room of the Druid Hills Golf Club, 740 Clifton Road, Atlanta, GA, 30307 In lieu of flowers, the family requests that charitable donations be made to: Intown Collaborative Ministries (An organization that prevents and reverses hunger and homelessness.) P.O. Box 8808 Atlanta, GA 31106 Or https://intowncm.org/donate/