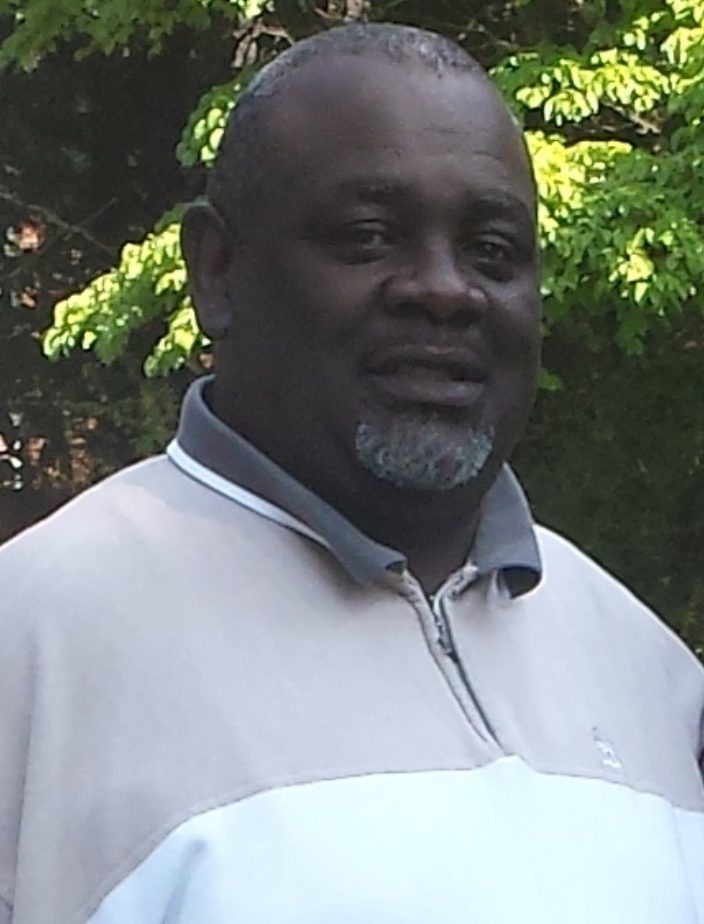 Theopolis Watkins, Jr., 52, passed away on Saturday, June 6, 2020. He was born on February 22, 1968 in Huntsville, AL to Emma (Logan) Watkins and Theopolis Watkins, Sr. He graduated from J. O. Johnson High School where he played basketball and football. He attended Jacksonville State University where he was a member of the football team. Theopolis Jr., was a volunteer coach for the Amateur Athletic Union (AAU) for his son’s and his niece’s basketball teams.

He was preceded in death by his parents. He is survived by his wife of 25 years Cassandra, two daughters Brittany and Aaliyah, one son Jonathan, one sister Pamela (Tony) Sanders, nephew Darius, niece Adrianna, and a host of family and friends.

A memorial will be held in Huntsville, AL at a later date.