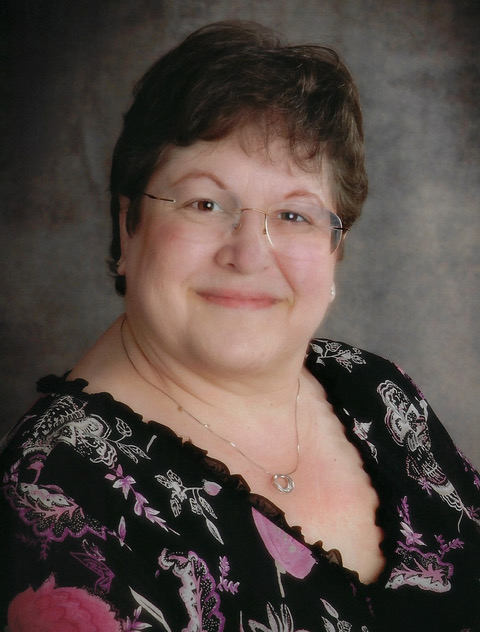 Theresa Ann Konick (Aunt TC, Mama K, Terri) departed this earth on February 14, 2019, at the age of 66 following complications from diabetes. A native of San Antonio, Texas, Theresa graduated from Winston Churchill High School in 1971. Later she established herself as a valuable administrative assistant while working for Prudential-Bache, which took her from San Antonio to San Diego, California, in 1981. Her success in the field eventually moved her to Las Vegas, Nevada, for a short time before moving to Georgia in 1985 to be closer to her family. She continued using her valuable administrative skills throughout multiple industries such as church administration, office management, and job training. In 1996, Theresa began her beloved career with Gwinnett County Public Schools, a community of which she was very proud to be a vital part. During her 21 years with GCPS, Theresa worked tirelessly to ensure those she supported were highly successful and proved herself a loyal and reliable asset to every team. She worked her way up from clerk to executive assistant during her years serving at Berkmar High School and solidified herself as a master in her field when she moved to the Gwinnett County Public Schools Instructional Support Center, where she proudly spent the remainder of her working years before retiring in October of 2017. Whether in schools interacting with students, faculty, and staff or working at the county level training and supporting those working in technical support, she always offered a listening ear and an encouraging word. Throughout the years she took countless students under her wing, teaching them respect, hard work, and confidence. Theresa was known not only for her administrative prowess but also for her kind and generous spirit. She had an uncanny attention to detail, and her candy jar was always full! The oldest of six children, Theresa learned early in life how to take care of and serve others, and she spent her entire life doing just that. To her family, Aunt TC is known for her silly jokes, big laughs, and her love of giving gifts. To her friends, Theresa (Terri) is known for her kindness, loyalty, and her fun-loving spirit. Her presence will be an obvious absence for each person who had the pleasure of knowing and loving her. Theresa is preceded in death by her parents Ed and Ann Konick of Texas; brother-in-law Dennis Doerr of Auburn, Georgia; sister-in-law Fran Konick of Lanesville, Indiana; and nephew Jason Doerr of Athens, Georgia. She is survived by her daughter Dana Reneé Konick of Atlanta, Georgia; sister Christine (Sam) Jimenez of Lawrenceville, Georgia; brother Edward J. Konick Jr. (Licia) of Lanesville, Indiana; sister Pat (Gary) Konick Howington of Alpharetta, Georgia; brother William Konick of Nashua, New Hampshire; sister Janie Konick Doerr of Flowery Branch, Georgia; nieces and nephews - JIMENEZ, Heather (Ben, Amaya, Sarayu), Jason (Jamie, Madelyn, James, Adeline, Jude), Jonathan (Hope); KONICK, Ed Jr. (Tiffany, Olivia, Owen), Elliott (Embree, Ean), Eric (Emily, Amaraya, Finn) Emma, Eden; HOWINGTON, Jessica, Lehman; KONICK, Benjamin (Laura), Zachary; DOERR, Chase, Colin, Mason, Alexus, Jason Jr., Brookelynn; several cousins, and her beloved dog Max. A celebration of life will be held at 2:00 p.m. Tuesday, February 26, 2019 Wages & Sons Funeral Home Lawrenceville, Georgia The family will receive guests from 12:00 p.m. to 2:00 p.m. In lieu of flowers, a donation can be made to Bearings Bike Shop, a youth development organization in Atlanta, Georgia. www.BearingsBikeShop.org