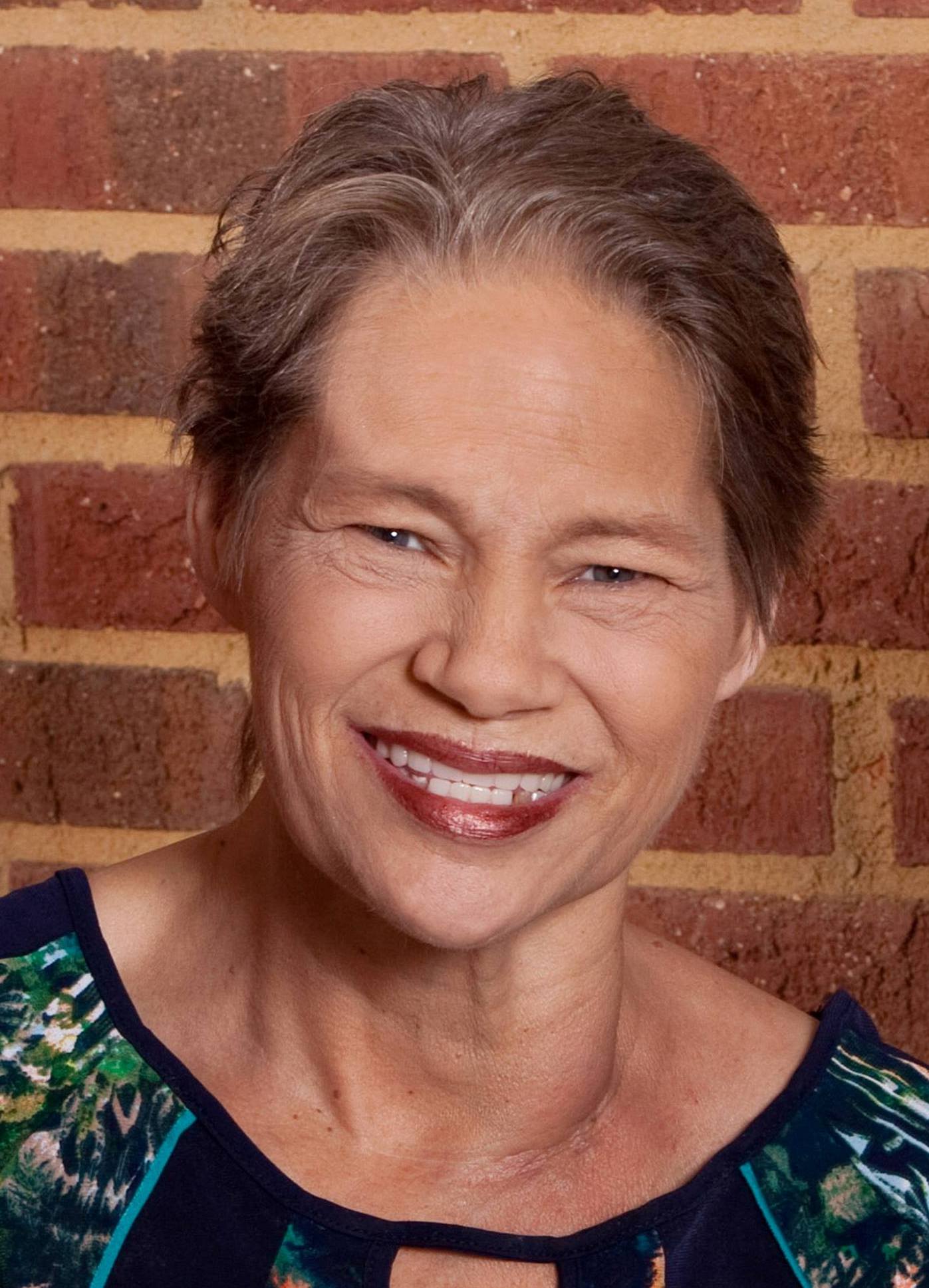 Theresa (Terry) Hall, 52, of Auburn, passed on February 2, 2014. She is survived by her husband, Ernest Hall, Children, Ruby, AJ, Keil, and Caleb, and her grand-daughter Veya, parents, Barbara and Ray Cowan, her sisters and brother-in-laws and their families, Pat Cowan (Gary Bergin), Tammy Cowan, and Julia and Julian Roberts. In leiu of flowers, donations may be made to the American Cancer Society.