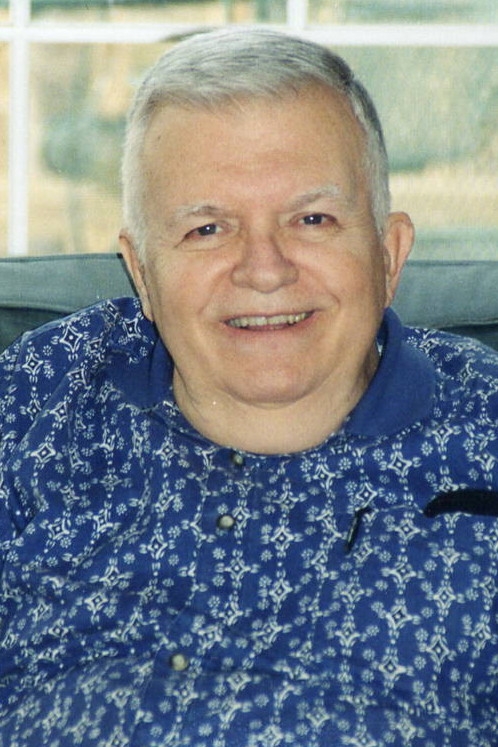 Thomas Donald (Don) Hardison, age 81 of Tucker, Georgia, born June 21, 1934, died August 8, 2015. He is survived by his loving wife of 47 years, Lois Hannah Gardner Hardison. He was preceded in death by his parents, Thomas and Martha Conger Hardison, as well as his granddaughter Brittany Leigh McKinnell. Don is survived by his daughters Deborah (Debbie) McKinnell (James), of Tallahassee, Ginger Vigneault (Tim), of Cumming, and his son Tom Hardison (Jennifer), of Sugar Hill; his seven grandchildren, Niki McKinnell, James McKinnell, III, Joshua Vigneault, Stephen Vigneault, Christopher Vigneault, Michael Hardison and Matthew Hardison, as well as his great grandchildren Audrey Pocock and Madeline Pocock. Don enjoyed singing with the Barbershop Harmony Society for more than 50 years, where he sang a wonderful bass, with the local Peachtree and Roswell chapters. In addition, he greatly enjoyed listening to bluegrass music played by his brother-in-laws as well as The Chuck Wagon Gang. Another great joy was extensive travelling and camping throughout the United States and he and his wife visited every state but one. Don graduated from Georgia Tech in 1960 with a Bachelor of Science in Industrial Management. He retired from Life of Georgia after more than 35 years of service, allowing him to further enjoy his past times. Visitation will be held at Wages and Sons Gwinnett Chapel in Lawrenceville on Monday, August 10, 2015 from 5 pm to 8 pm. In lieu of flowers, please consider donating to either the Barbershop Harmony Society or the American Diabetes Association.