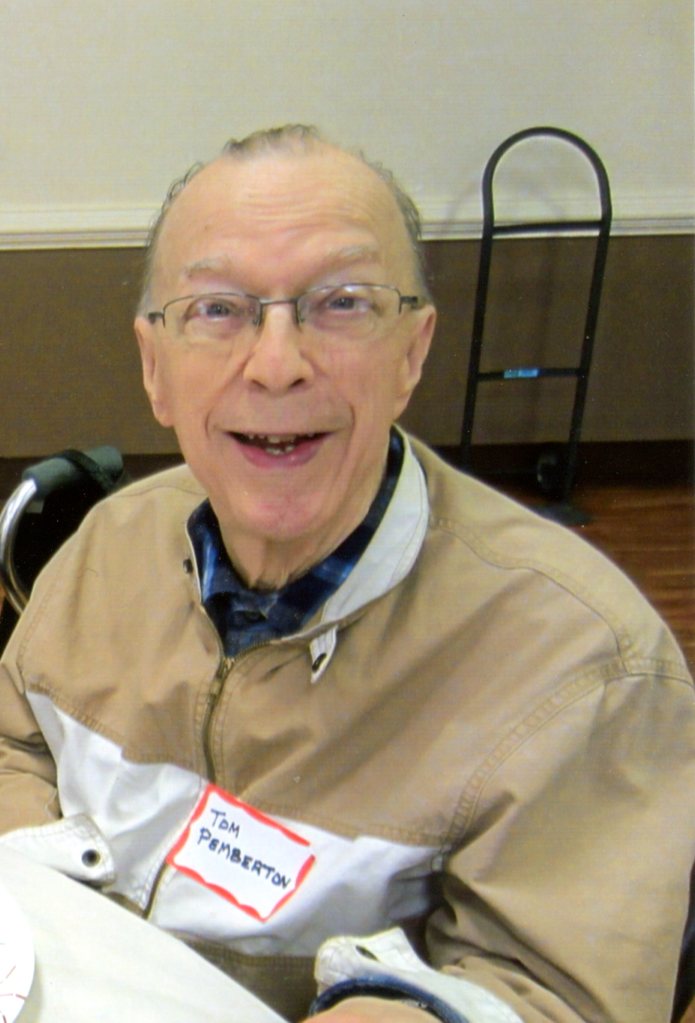 Thomas Gray Pemberton, age 87, died peacefully in his sleep on Thursday, October 10, 2019. He was born in Guam in 1932. Thomas was the son of Captain and Mrs. Malcolm Pemberton and followed his Navy family to stations in France and Peru as well as Washington, D.C., New Orleans, Philadelphia, Nevada and Norfolk, Virginia and other places in the United States. He graduated from Tulane University and was commissioned a Lieutenant in the U. S. Army in 1955, serving in Korea, Vietnam and Germany as well as posts in the U.S. He also earned a Master's Degree from Emory University, Candler School of Theology. He is survived by his wife, Eleanor Pemberton, formerly a librarian with the Atlanta Fulton Public Library; son, Robert Pemberton and daughter-in-law Becky Pemberton; grandchildren, Adam Pemberton and Jenna Pemberton; nieces, Penny Ducote, Libby Marchese and nephew Mickey Wise. A memorial service will be held at Park Springs, 500 Springhouse Circle, Stone Mountain, GA at 2:00 pm on Saturday, October 26, 2019.