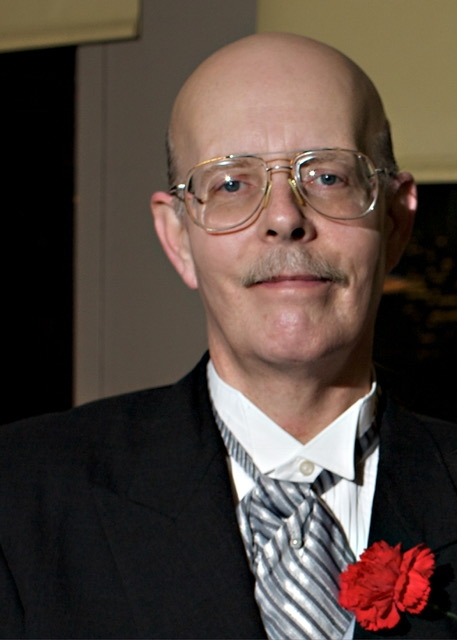 Thomas James Bruce, 63, passed away on Wednesday August 16, 2017 at Dunwoody Health and Rehabiltation Center following a year long struggle with diabetes, and related illness. He is survived by his wife of 40 years, Christina (Powell) Bruce, his daughters, Cori Bruce and Leslie (Bruce) Murphy, his brother, James Bruce, his sister, Catherine (Bruce) Otley, his newphew, James Otley, and his two grandchildren, Amelia, and Thomas Murphy. Born in Atlanta, GA on January 17, 1954, the son of Thomas and Margaret Bruce, he was a lifelong resident of Atlanta. Thomas Bruce graduated from Henderson High School in 1972, and went on to form his own business, Grimebusters, from the ground up. In 1975 he met his future wife, Christina J. Powell, and went on to marry her in March of 1977. Tom and Chris became the proud parents of their daughter, Cori, in August of 1978, and welcomed their second daughter, Leslie, in July of 1981. Tom and Chris took great pride in rasing their daughers. They instilled in them a powerful sense of work ethic, self reliance, kindness, and empathy. Tom delighted in sharing many of his favorite things with his daughters from music and movies to history and literature. He valued family above all else, and made every effort to teach his daughters to be kind hearted and caring. He helped them make countless treasured memories, whether it was helping with a halloween costume, teaching them to drive, or teaching them to stand up for themselves or for what was right and just. In his later years, Tom delighted in spending time with his grandchildren, Amelia, and Tommy. He took as much pride in his grandchildren as he did his own children, as they gave him so much joy and laughter. Though he always presented a tough and stoic exterior, to those who knew him best he was a very passionate and caring soul. Tom was always there for his family. As a son, he was devoted and loyal. As a brother, he was supportive and kind. As a husband, he was loving and forgiving. As a father, he was wise, and patient...most of the time. As a man, he will be missed beyond words. May he rest in peace. A funeral service will be held at 12:00 P.M. on Sunday, August 20, 2017 at Wages and Sons Gwinnett Chapel with Mary Beth McKee and Ewell Hardman officiating. Interment will follow at Greenwood Cemetery, Atlanta, GA. The family will receive friends from 10:00 A.M.-12:00 P.M. on Sunday, August 20, 2017 at Wages and Sons Gwinnett Chapel, 1031 Lawrenceville Hwy., Lawrenceville, GA 30046. 770-277-4550. Online condolences can be expressed at www.wagesandsons.com