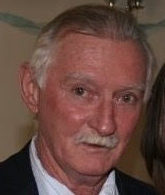 Tom was a longtime member of the Loyal Order of the Moose Lodge 89. Tom was an avid sports fan and enjoyed many hobbies including bowling, stamp collecting, card playing, studying history, jigsaw puzzles, and crossword puzzles.