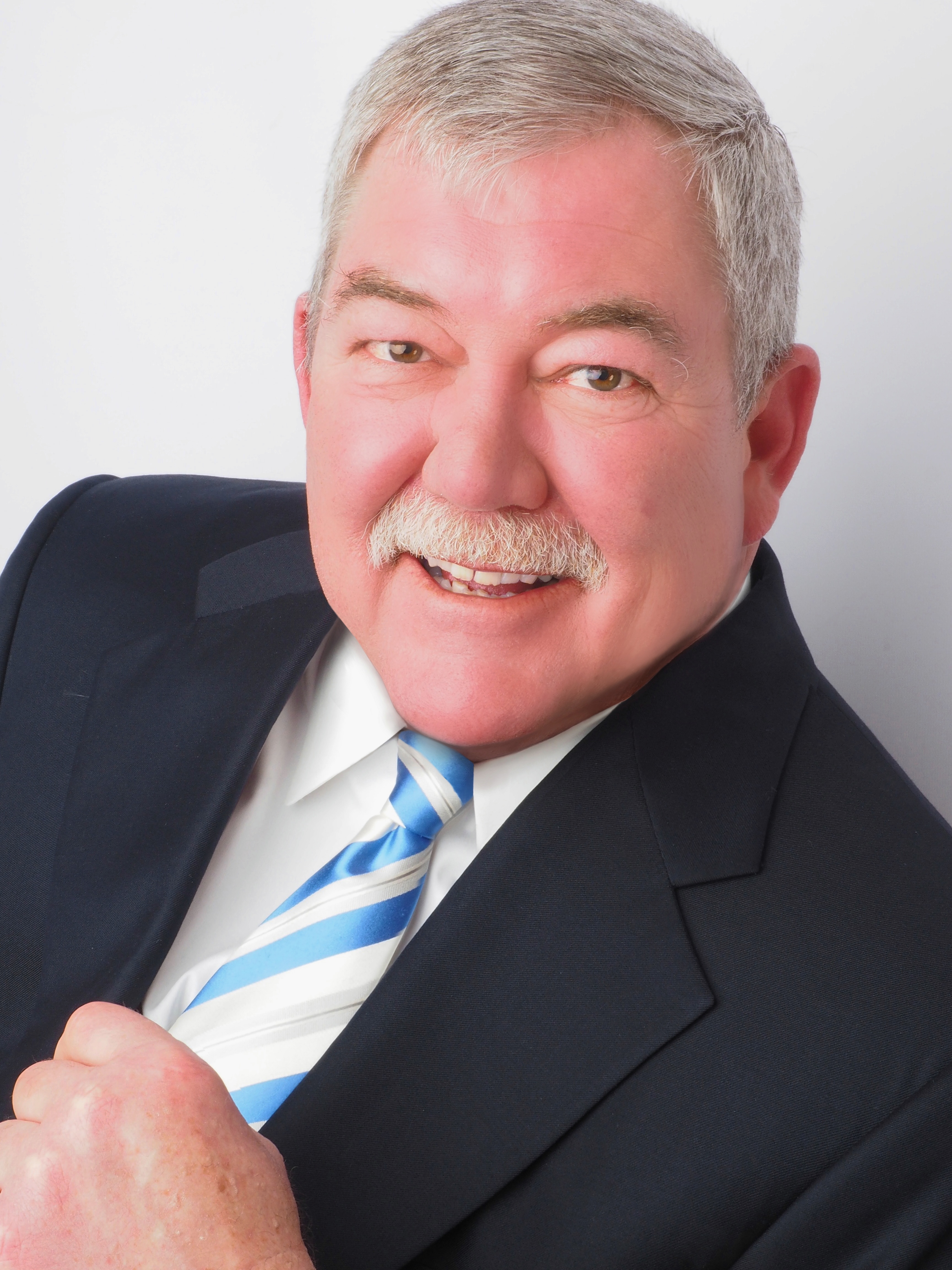 Thomas J. (Tim) Reynolds of Johns Creek, Georgia passed away on Monday , July 3,2017. Tim was 59 years old. He was born in Minneapolis MN to parents Thomas and Patricia Reynolds. Tim graduated from Georgia State University with a Bachelors Degree in Business Administration. While working his way through college, Tim served in the Doraville police department. Upon leaving the police department, Tim joined Peach State Truck Centers, a commercial truck dealership founded by his father, Tom Reynolds. During his 32 year career, Tim served in many capacities within the dealership culminating in becoming a partner/owner with his brother Rick. In addition to his role at Peach State, Tim faithfully served on the Ford Dealer Council and Ford Commercial Truck Advisory Boards. Also, he was a member of the Georgia Automobile Dealers Association board of directors representing the commercial truck dealers. Tim was a successful Restuarant entrepreneur having operated and sold several local restaurants. Tim was an active member of the Atlanta Court Royal Order of Jesters, including serving as Director in 2008. Tim was an active member and worshiped and served at Pleasant Hill Presbyterian Church , Duluth Georgia. Tim was a member of the Board of Advisors for the Winship Cancer Institute at Emory University Most of all Tim enjoyed being with his friends, whether at the family farm, golfing , at the pool or lake or just together at home. Tim considered all his friends a gift from God. Tim was preceded in death by this parents, Thomas B and Patricia R Reynolds. He is survived by his brother, Rick( Suzanne) Reynolds, and sister Ann ( Doug) Crouse. Nephews Burke Reynolds , Nicholas Crouse and niece Caroline Reynolds. Additionally endearing friend Doreen Wotocek. In lieu of Flowers, the family requests memorials be directed to the Patricia R. Reynolds Endowment for Sarcoma Research at Winship Cancer Institute of Emory University. The address is Winship Cancer Institute of Emory University, 1762 Clifton Rd. Suite 1400 Atlanta Ga 30322. We will celebrate Tim's life with a worship service on Saturday, July 15, 2017 at 2 PM eastern time. The service will be held at Pleasant Hill Presbyterian Church located at 3700 Pleasant Hill Road, Duluth, GA 30096. Phone 770-497-0233. The family will receive friends at a reception at the Atlanta Athletic Club immediately after the service. The address for the Atlanta Athletic Club is 1930 Bobby Jones Dr., Johns Creek Ga 30097. Phone 770-448-2166.