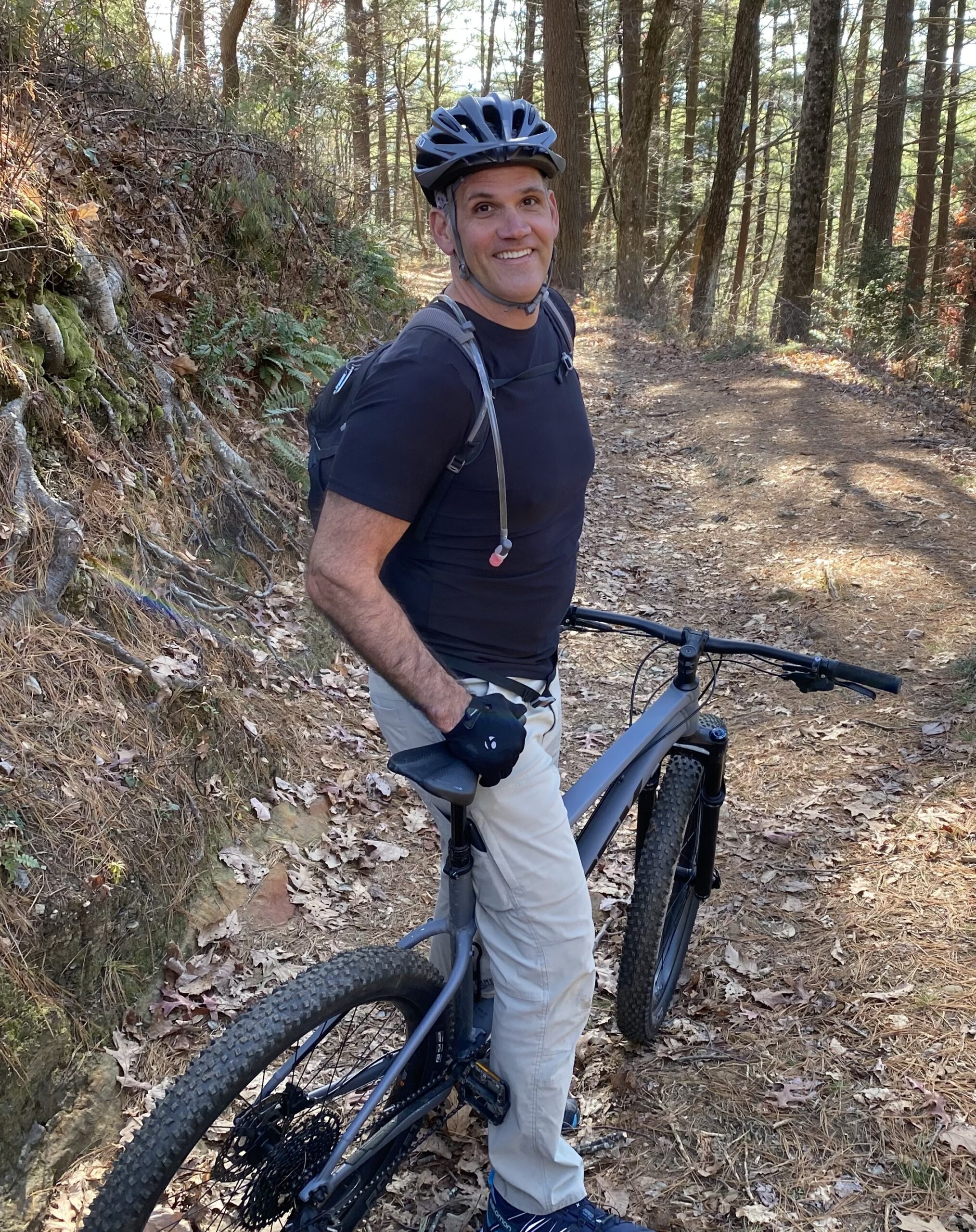 On Thursday, August 18, 2022, Thomas “Tom” Frederick Swift, 55, died unexpectedly at his home in Suwanee, GA, during a routine workout. Medical examination found an enlarged heart as cause of death.

Tom was born in Des Moines, Iowa, on December 6, 1966. From 1975, he and his sisters were raised by their mother in Lawrenceville, GA.

In 1988, Tom graduated from Georgia State University with a Bachelor’s in Political Science. He was an executive Vice President at Primerica, an employee for 37 years, and a financial advisor to family and friends.

Tom attended North Point Church. His love for Jesus shone through him—evident by his impact on his family and so many more. He is survived by his mother, Caryl Swift; sisters: Lisa Swift and Christen (Michael) Adams; and three children: Savannah Swift, Natalie (Sean) Wilson, and Thomas Swift.

A private service will be held to celebrate Tom’s life. His family requests that, in lieu of flowers, donations be made to Global(x), the international division of North Point Ministries.