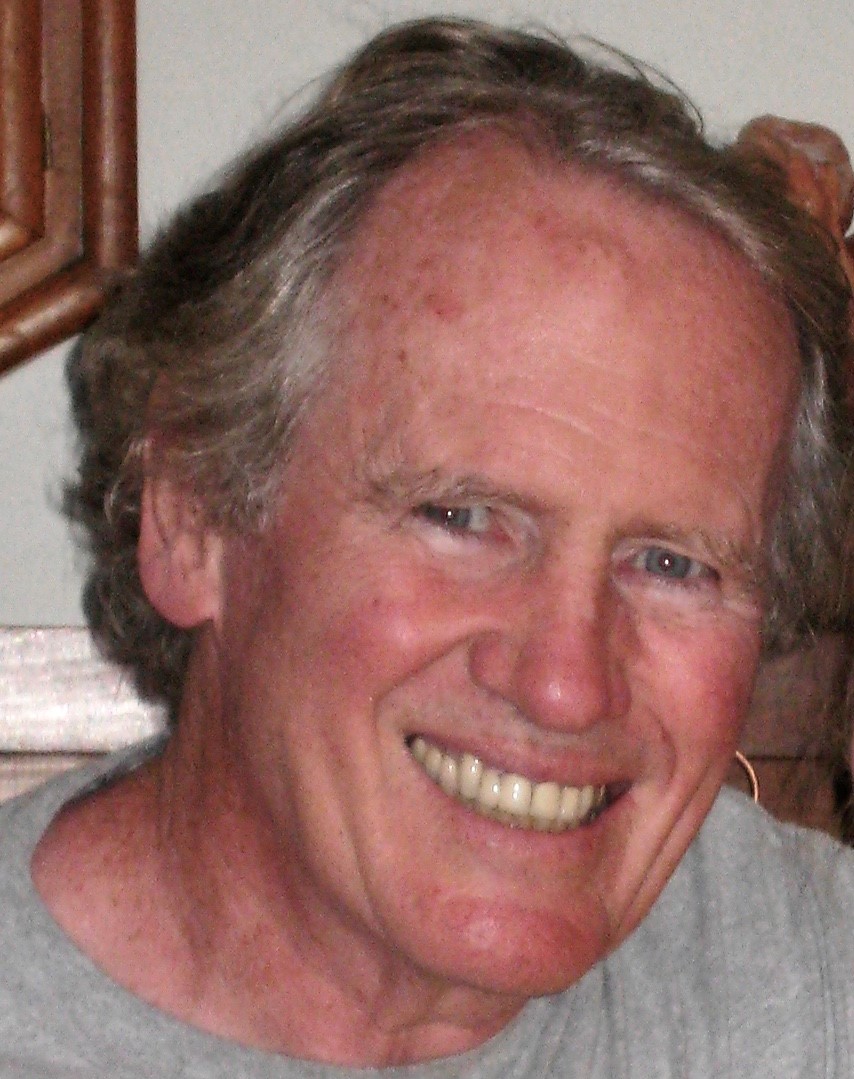 He was predeceased by his parents and his beloved uncle Franny. He is survived by his wife, Marianne, his daughter Holly, his brothers Jerry, and Bob. Cousins, Joe Vincent, Anne Marie, and Mike Vincent, niece Erin Jensen and nephew Michael Vincent.

Tim will be remembered for his generosity, quick wit, and a wry smile. A viewing will be held Sunday, May 2nd at Wages and Son Funeral Home, 1031 Lawrenceville Hwy. Lawrenceville, GA from 4:00pm-8:00pm followed by a funeral service at 11:00am on Monday, May 3 at St. Lawrence Catholic Church, Lawrenceville. He will be buried at the national cemetery in Canton, Ga.

Flowers accepted or in lieu of flowers donations may be made to the Alzheimer’s Association, https://act.alz.org/site/Donation2?df_id=32112&32112.donation=form1