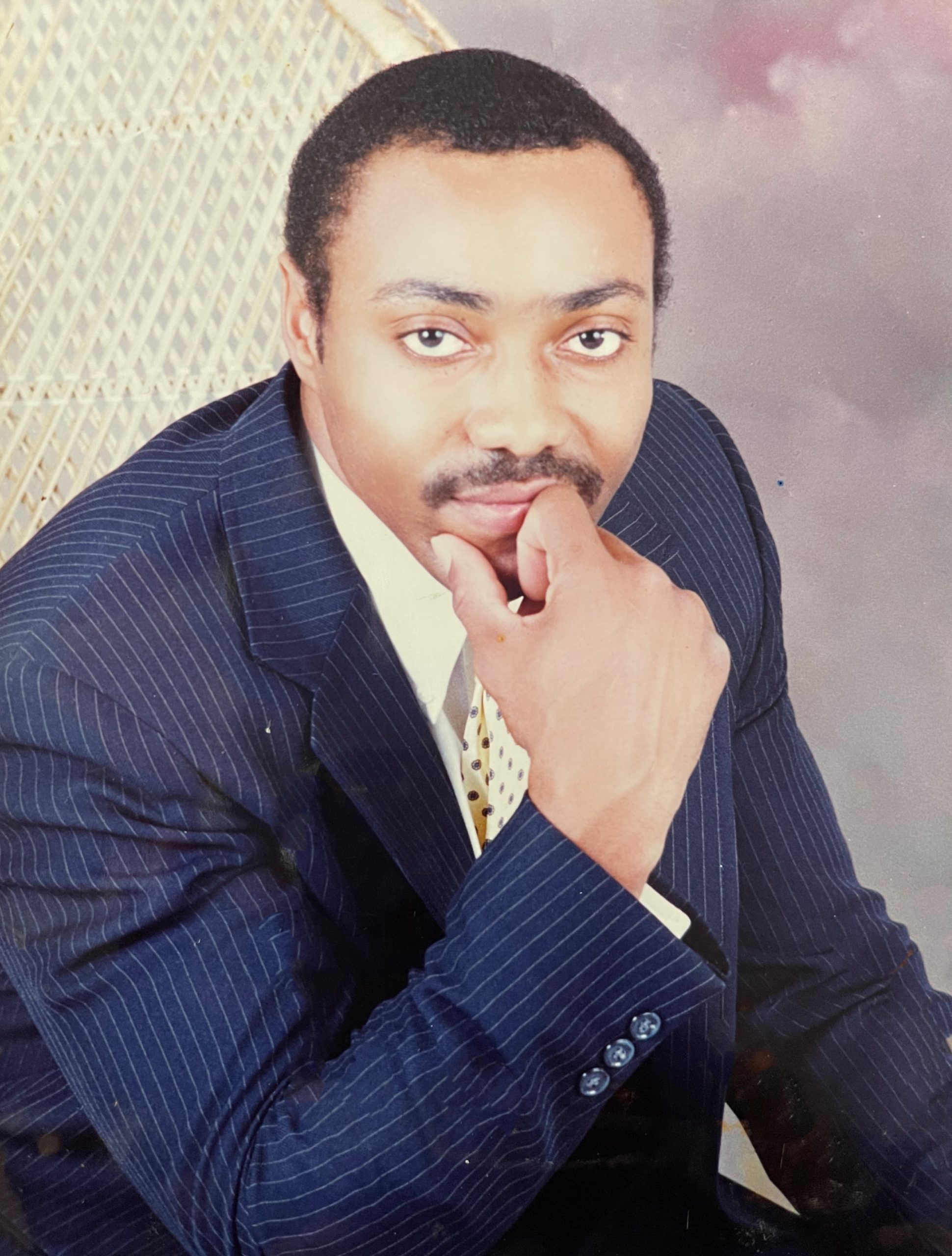 Mr. Timothy Jerome Ingram was born in Belle Glade, Florida on March 26, 1960 to the parentage of Mr. Willie B. Ingram Sr., who survives and the late Mrs. Essie Hill Ingram. He graduated from Glade Central High School where he excelled in sports and academics. He continued to play college football and graduated from Ouachita Baptist University in Arkadelphia, Arkansas. After graduation, he married his high school sweetheart, Dianna Walker. Tim later worked as a manager at Piccadilly Cafeteria for many years and then worked for the DeKalb County School District as a School Nutrition Manager at Robert Shaw Traditional Theme School and Avondale Elementary School. He also served as a mentor to many students at his schools. Tim is known for his hard work ethic, devotion to health and fitness, his love of cars, and football. He always put his family first. His wife and daughters will forever appreciate and cherish the happy life he created for his family.