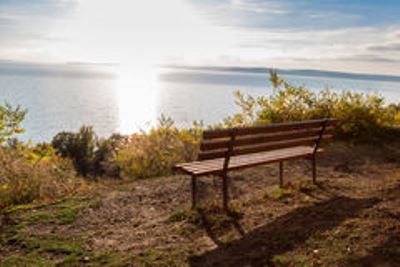 Tony Richard Gladman, 69, passed away on May 17, 2017. He was born on April 20, 1948 in Augusta, Georgia, youngest child of Fairy Belle Gladman and Robert H. Gladman. He studied architecture at Hampton Institute in Virginia, before marrying Harriette Marie Reid in 1967. The couple had their first child in 1970 and soon moved to Atlanta, Georgia where they had two more daughters in 1971 and 1977. Tony worked for twenty-three years at Norfolk Southern Railroad and finished his career as a self-employed businessman. He loved chess and other challenging games, stimulating debates, rebuilding his beloved truck and working with his hands. He could build or fix just about anything. Pancreatic cancer took him much too soon but now he is free. Tony is survived by his daughters Vanessa, Renee and Gwendolyn; his former wife and dearest friend Harriette; his brother Robert and sister Gwendolyn; his nieces Velice, Krista and Angela; and many friends and extended family who loved and cared for him. We will miss him greatly and love him always. In lieu of flowers, we ask that you please make donations to the Lustgarten Foundation for Pancreatic Research at www.lustgarten.org in memory of him.