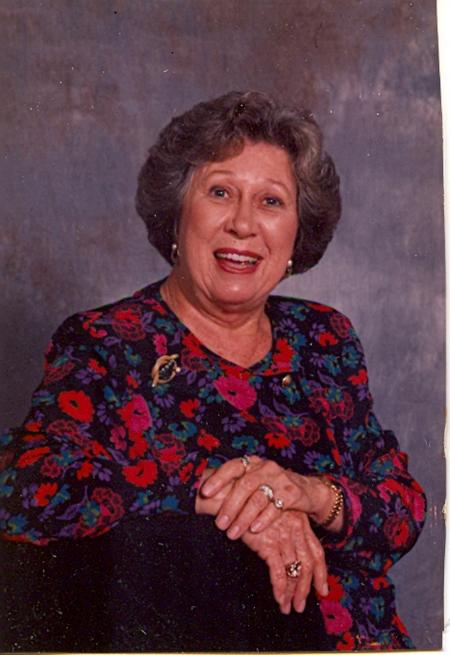 Doris Alford-Tweedell age 82 of Buckhead, Morgan County, Lake Oconee, Georgia, formerly a resident of Stone Mountain. Doris is survived by her loving, caring and devoted husband James Jack Tweedell of Lake Oconee; her always supportative and the joy of her life, son Darryl Alford, Stone Mountain, GA other survivors are niece Teresa Mitchem Witham and husband Doug, Gail Alford Lowe and husband Mike. Nephews Craig Mitchem, Dave and Kim Mitchem, Paul Snooks and Annette Slaughter, step-daughter Jackie Fowler, Lilburn, GA; sister in law, Gladys Tweedell Perry, Decatur, GA; step grand children Brian and Traci Mitchell, Mandy North and five step-great grandchildren. Other survivors are many loving cousins and priceless longtime, loyal friends. Doris was preceded in death by her parents Golden and Viola Carter Mitchem, brother Golden Fay Mitchem, and nephew Greg Mitchem all of Stone Mountain, Georgia and nephew Rick Alford of Loganville, Georgia. She was born in Walton County, Georgia on November 30, 1928 to parents Golden and Viola Mitchem and the family relocated to the Stone Mountain area in the early part of 1930. She was a 1946 graduate of Stone Mountain High School, attended GSCW and at the age of 15 by baptism joined the First Baptist Church of Stone Mountain. From 1953 to 1962, was employed by McCurdy, Candler and Harris Attorneys, Decatur, Georgia where the employers became longtime loyal friends. A 1964 call from the now deceased Honorable J. Robin Harris, Attorney and member of the House of Representatives, was the beginning of her many enjoyable years with the State of Georgia and House of Representatives. During the Session of 1965, the Majority Leaders Office was created and she worked as Secretary to those officials for 10 years. The late Honorable George D. Busbee was the Majority Leader. In 1975, the late Honorable George D. Busbee was elected Governor and Doris was his personal secretary throughout his administration, which was one of the many honors she cherished during her lifetime. When Honorable Joe Frank Harris was elected Governor, he generously gave her the opportunity to be a member of his staff which she was privileged, honored, and deeply respected his leadership. She remained on Governor Harris's staff throughout his administration. The election of The Honorable Zell Miller gave her an oportunity to be a member of his staff. Governor Miller and Mary Beazley were dear, longtime, friends, both of whom she had admired and respected throughout her years at the State Capitol. In 1991, she retired from Governor Miller's office.She stated that her life had been filled with unbelievable blessings and that she had worked with the best the state had to offer. Further, she oftentimes stated that her happy years at the Capitol, the kindness of each Governor, and the wonderful friends had completely filled her "Book of Memories." When friends would ask her why she was retiring, her response would be simple: "I'VE STARTED WATERING MY SILK FLOWERS IT'S TIME FOR ME TO GO HOME." Funeral Services will be held Saturday June 18, 2011 at 2:00 pm at Wages & Sons Stone Mountain Chapel with Rev. Preston Moore officiating. Interment Corinth Memorial Gardens. The family will receive friends Friday from 2:00 until 4:00 pm and 6:00 untill 8:00 pm at Wages & Sons 770-469-9811