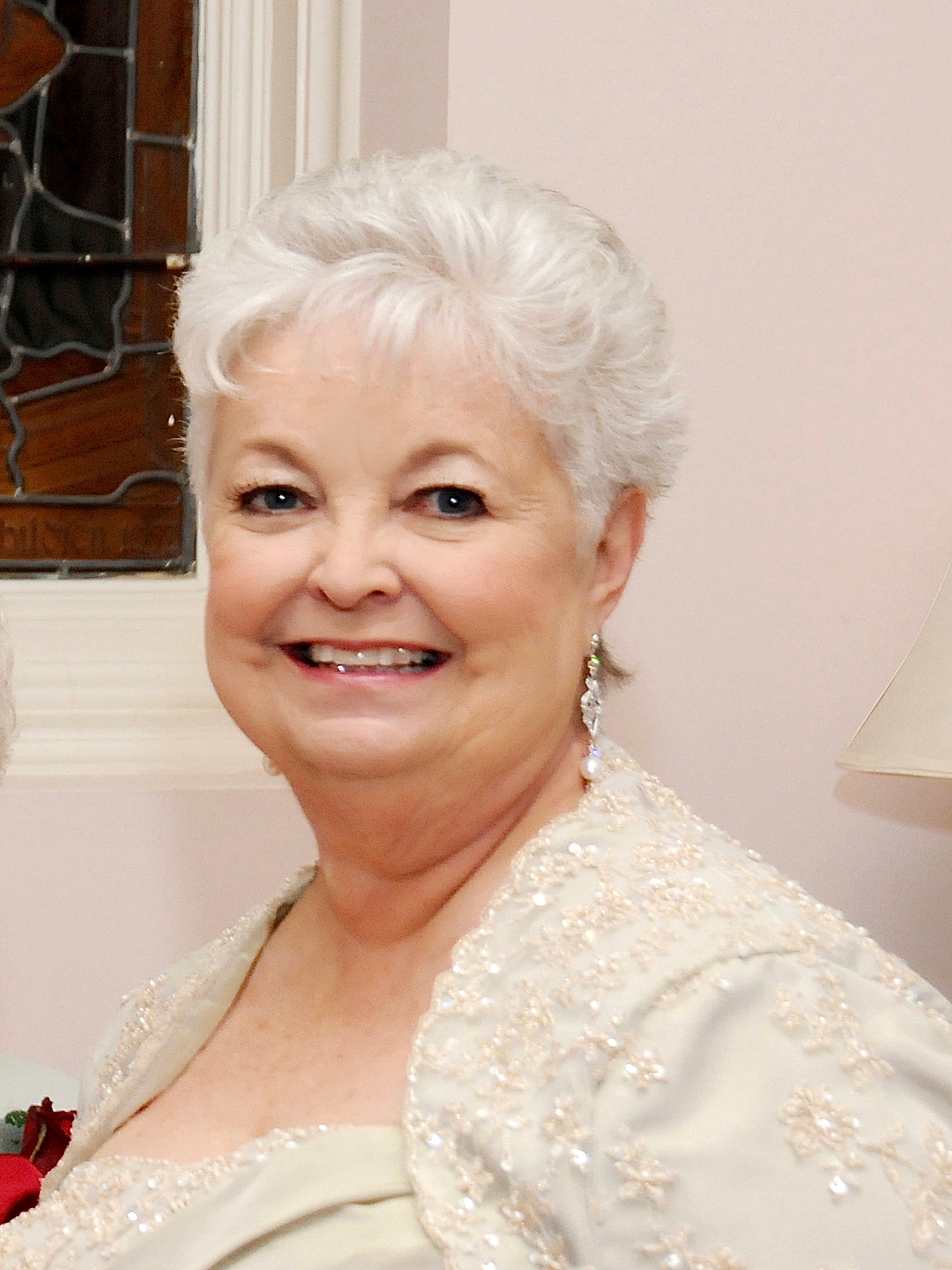 Vicki Diane (Kelley) Brown, age 72, of Dunwoody, Georgia passed away peacefully on October 26, 2016 after suffering a brain aneurysm and multiple hemorrhagic strokes. Vicki was born June 20, 1944 in Chattanooga, Tennessee. Vicki attended Chattanooga High School in the graduating class of 1962, where she was a cheerleader and member of the Penguin Club and Tri-Hi-Y. In 1966, Vicki graduated “Cum Laude” from the University of Tennessee at Chattanooga with a B.A. degree, majoring in Biology with a minor in Chemistry. During her college years she was a member of Chi Omega Sorority, Mortar Board, Honor Council, University Scholars, Alpha Society and Student Council. She also served as Vice President of Panhellenic Council, was a cheerleader, and a Moccasin Beauty. Just after the birth of her oldest son Stephen, who was born with Spina Bifida in 1971, Vicki and her husband helped co-found the Spina Bifida Association of Georgia. She was very active in this association and the Shepherd Center for years. In 1984, Vicki received her Masters Degree in Clinical Microbiology from Emory University in Atlanta, Georgia. Prior to and during her studies at Emory, she worked as a Virologist for Emory Hospital. After receiving her master’s degree, Vicki enjoyed an almost 30-year career with the Centers for Disease Control and Prevention (CDC) in several positions, including microbiologist, medical technologist, laboratory planning coordinator, and health scientist. During her retirement, Vicki loved spending time with her family, friends, pets, and numerous hobbies, including bird-watching, photography, reading and knitting. She was a member of the Atlanta Knitting Guild and the North Georgia Knitting Guild. She is preceded in death by her father Gerald Howard Kelley, mother Ada Carole (Brady) Kelley, father-in-law George Nelson Brown, mother-in-law Ina Elizabeth (Thiman) Brown, and sister-in-law Way (Freckleton) Kelley. Surviving loved ones include, her loving husband of over 51 years Stephen Ernst Brown, whom she married on August 14, 1965; oldest son Stephen Michael Brown; daughter Kristin Lee (Brown) Thompson; son-in-law Joel Herbert Thompson; youngest son James Kelley Brown; daughter-in-law Kerry Anne (Vilela) Brown; brother Robert Lee Kelley; sister-in-law Tina Kelley; and Robert and Tina’s family Jennifer, John, Alexis and Trinity Long. A Memorial Service will be held on Saturday, June 3 at 10:00 am at Chamblee First United Methodist Church, located at 4147 Chamblee Dunwoody Rd., Atlanta, Georgia 30341. The service will be followed by a reception in the Fellowship Hall. In lieu of flowers, please consider donations in Vicki Brown’s memory to support her oldest son with Spina Bifida, Stephen M. Brown: www.gofundme.com/InMemoryOf-VickiBrown