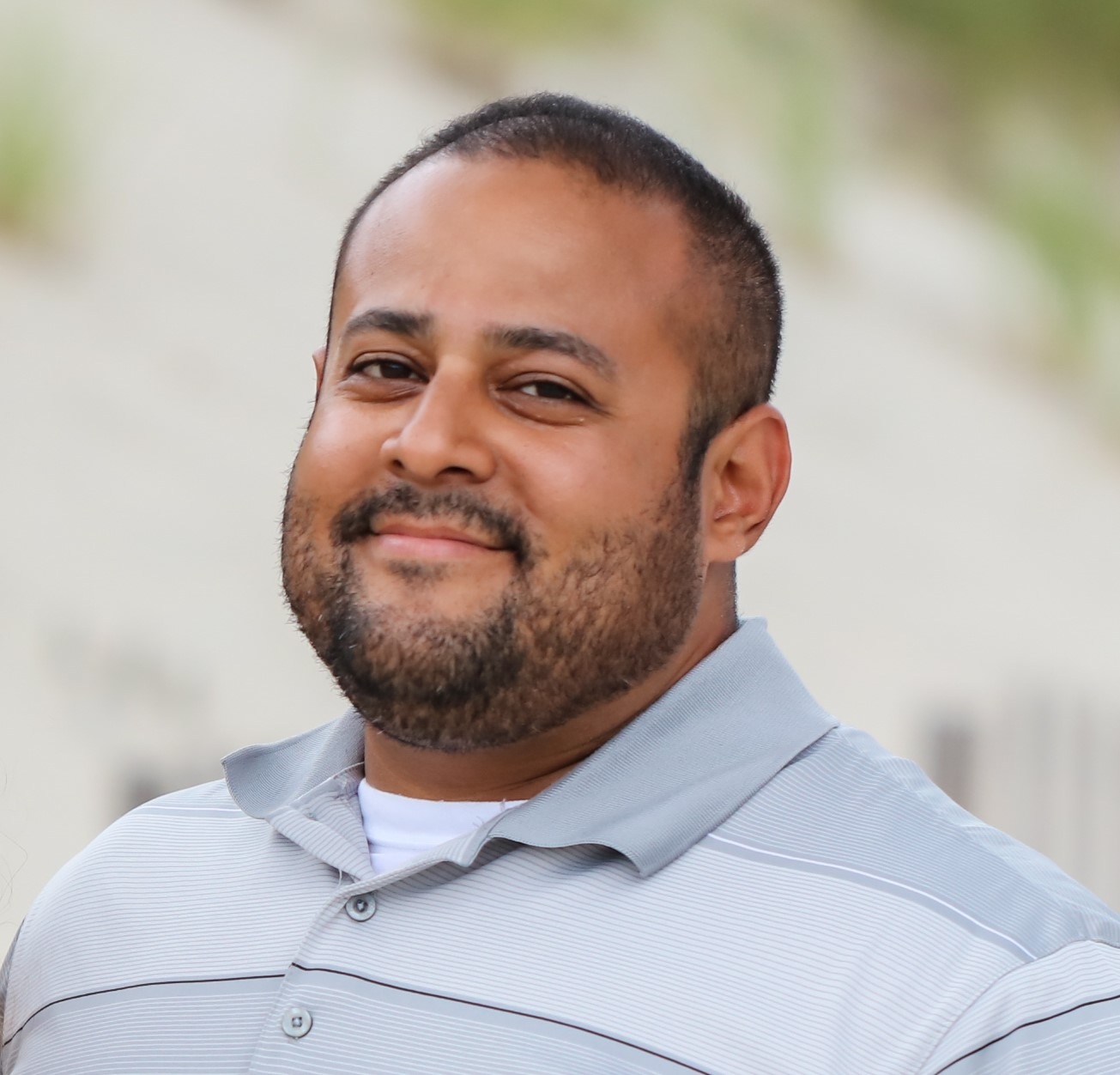 Victor James Cortez, III of Sugar Hill, Georgia, a detective with the Gwinnett County Police Department, passed away after a battle with cancer on Sunday, January 28, 2018 at the age of 35. Victor was born April 27, 1982 in Tucson, Arizona. In 2003, he enlisted in the Army. After successfully completing One Station Unit Training (OSUT), Airborne School and the Ranger Indoctrination Program (RIP), he was assigned to Company A, 1st Battalion, 75th Ranger Regiment at Hunter Army Airfield in Savannah. He deployed twice to Iraq and once to Afghanistan in support of the Global War on Terrorism before an honorable discharge in 2006. Victor was a Detective with the Gwinnett County Gang Unit and served with Gwinnett County Police Department from 2014 until his death. Surviving are his spouse, Jessica, daughter, Mackenzie, and son, Lucas, all of Sugar Hill; parents Estela and Victor Cortez, Jr. of Bayview, Texas; brother Gilbert Cortez of Spring, Texas; sister Victoria (Kenneth) Carrison of Port Orchard, Washington; grandmother Susana Cortez of Brownsville, Texas; mother-in-law Elena Altamirano of Davie, Florida; and brother-in-law Carlos Altamirano of Charlotte, North Carolina; as well as aunts, uncles, cousins and many friends. He was preceded in death by grandfather Victor Cortez, Sr., grandfather Vicente Anguiano; and cousin Sgt. Edward Anguiano, U.S. Army, who was KIA in Iraq and inspired Victor to enlist in the military. A memorial service will take place at 2:00 p.m. Friday, February 2, 2018 at Wages & Sons, 1031 Lawrenceville Highway, Lawrenceville, GA 30046. Full military honors will be provided by the United States Army and full police honors will be provided by his brothers and sisters in blue of the Gwinnett County Police Department. The family will receive visitors on Thursday, February 1, 2018 from 2:00 p.m. – 6:00 p.m. at Wages & Sons. The family is requesting casual dress for all services. In lieu of flowers, the family is requesting donations be made in his memory to St. Jude’s Children’s Hospital.