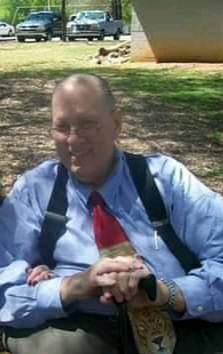 Mr. Baker is preceded in death by his parents, his first wife, Betty Baker and his son, John Baker.

The family of Mr. Baker will receive family and friends from one o’clock in the afternoon until the funeral hour at the Wages and Sons Funeral Home in Stone Mountain, Georgia.