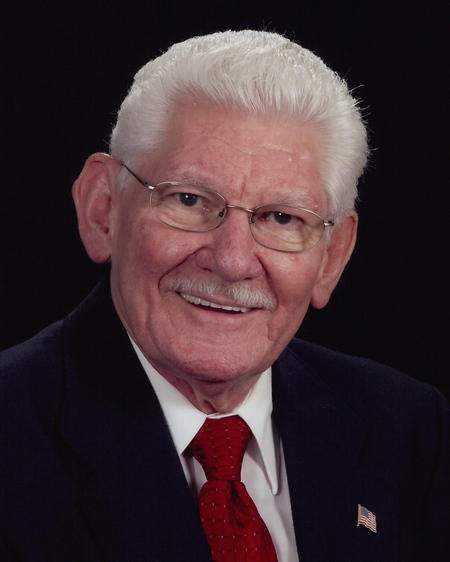 Ronald Vitak of Buford, Georgia succumbed to complications due to heart disease on Friday, September 17, 2010. Ron grew up in Cleveland, Ohio where he met and was united in marriage to his beloved wife of 47 years, Nadine McKay Vitak. Ron, an Air Force veteran, was an elder and active member of Hamilton Mill Presbyterian Church. A loving husband, father and grandfather, Ron is survived by his wife, Nadine; his son, David, and daughter-in-law, Chase, and their sons Ethan and Connor; his son, Mark, and daughter-in-law, Amy, and their children Shane and Lilli; his daughter, Beth DeLawter, and son-in-law, Mark, and their daughters Danielle, Julia and Kaitlyn; and his sister, Donna May. A memorial service will be held on Saturday, October 2, 2010 at 3:30 P.M. at Hamilton Mill Presbyterian Church to be followed by a reception at the church. In lieu of flowers, the family requests memorial contributions in Ron\'s honor be made to the American Heart Association heart.org or Hamilton Mill Presbyterian Church hamiltonmillpc.com 5152 Braselton Hwy., Hoschton, GA 30548, 678-714-3344.