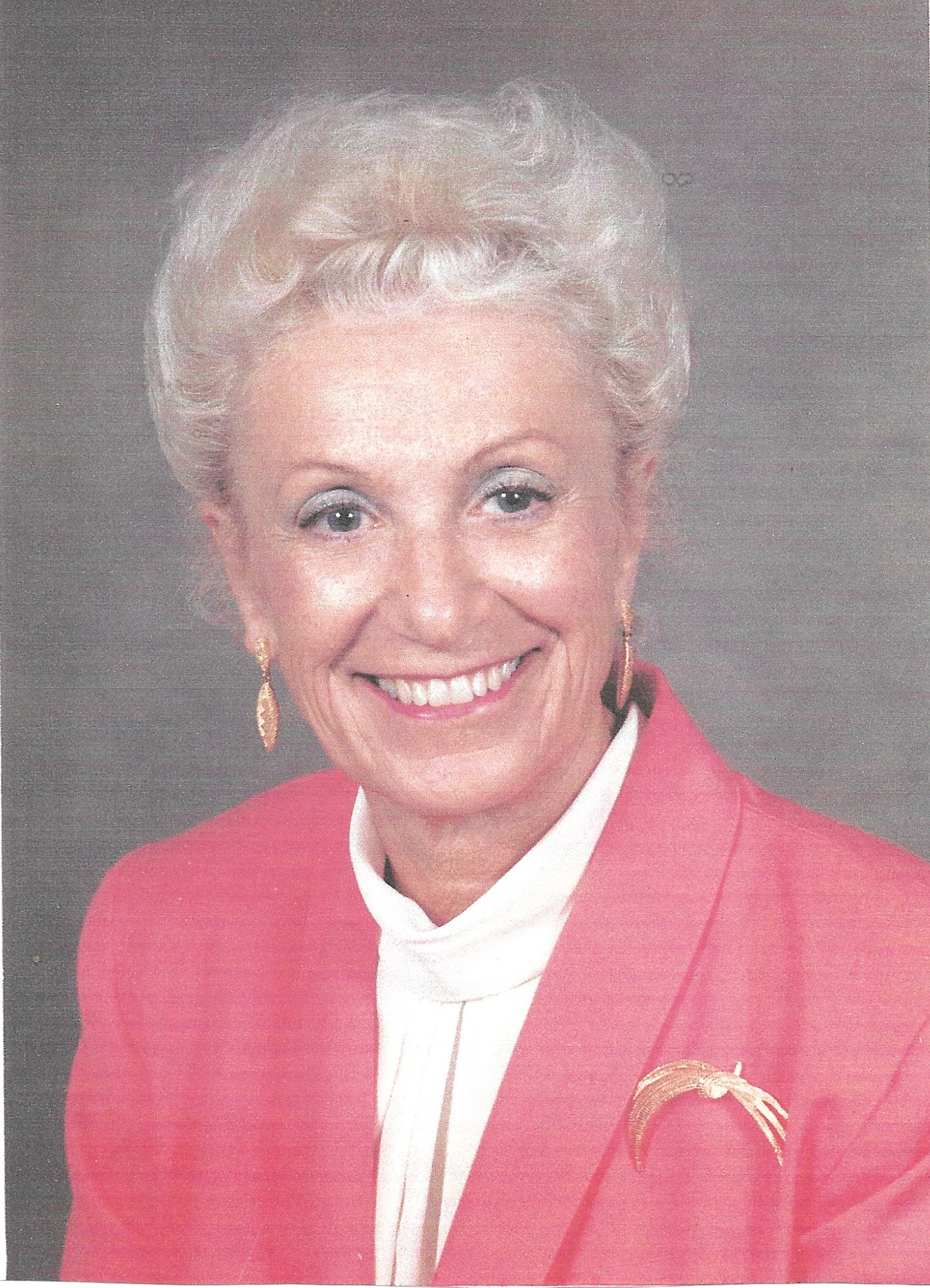 Vivian Tremblay died peacefully on May 9, 2021 at her residence surrounded by family and loved ones in her final days. Mrs. Tremblay was born in 1925 in Biddeford, Maine to William and Eveline (Morasse) Gervais. She was educated at Catholic schools in Biddeford.

Mrs. Tremblay was a former member of the Daughters of Isabella serving as Regent, Financial Secretary and Treasurer. After graduating from high school, she held the position of Deputy City Clerk and Treasurer under Mayor Garland and became the first woman to hold the office of City Clerk in Saco, Maine. She also served as Executive Secretary to U.S. Congressman Peter A. Garland in Biddeford. Beginning 1965 until retirement in 1991, Mrs. Tremblay was Clerk of Courts for the Maine District Court in Saco and Biddeford.

Mrs. Tremblay was predeceased by her husband, Leo Tremblay, her brothers, Theodore, William, Louis and Roland Gervais and her stepson, Michael Tremblay.

She is survived by her son David Hickey (Eileen) of Lawrenceville, Georgia, her daughter Maureen Macaleer of Ruckersville Virginia, her stepson Mark (Ellen) Tremblay of Groton, Massachusetts and Janice Tremblay of Myrtle Beach, South Carolina as well as two sisters, Edna White of Los Angeles, California and Jeanne Spurlock, of Cincinnati, Ohio.

In 2004, Mrs. Tremblay moved to Lawrenceville, Georgia where her son and his family resided. She lived at Delmar Gardens of Gwinnett, where she participated in many activities and trips. Over the years, she traveled to Spain, Germany, France, Austria, Hawaii, Canada and throughout the United States. She was avid in researching the ancestry of the Gervais and Morasse family tree. She enjoyed knitting, dancing, reading, visiting family and friends.

A Mass of Resurrection will be celebrated on May 13, 2021 at St. Marguerite d’Youville in Lawrenceville at 11:00 am. Interment will follow at Laurel Hill Cemetery in Saco, Maine at a later date to be announced.