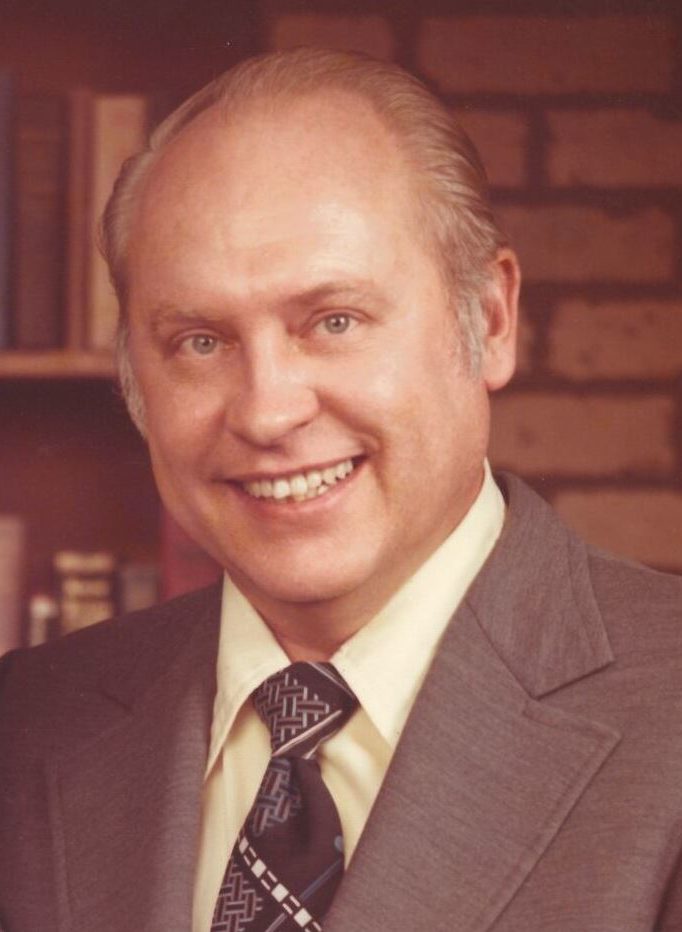 Walter E. Meyer 87, passed away suddenly in his home in Peachtree Corners, GA on April 2, 2019. He was born in Ferguson, MO on July 30, 1931 to William and Frieda Meyer. Walt was a beloved brother, uncle, husband, father, grandfather, great-grandfather. A very generous man who played golf on the wrong side of the ball, he is survived by his wife of 64 years Peggy (Waugh) and their four children: Michael (Diane) of Bovey MN, David of Woodland Hills CA, Karen of Johnson City TN and Phillip (Elaine) of Phoenix AZ; seven grandchildren and one great-grandchild. A graduate of St. John’s Northwestern Military Academy (WI), Purdue University and Murray State University (KY), Walt met Peggy when Walt was stationed at Ft. McClellan in Alabama. After concluding his service, Walt worked 31 years for the General Tire Company in Quality Control and Production Management in their plants in Akron OH and Mayfield KY. He was Production Manager and then Plant Manager of the General Tire giant tire plant in Bryan OH for 12 years. After retiring to Lawrenceville GA, Walt consulted in China on the construction of a giant tire plant there. Walt was preceded in death by his parents, siblings William Jr, Arthur, Oliver, Melvin and Lenice (Gieseke). Walt and Peggy were long-time members of Trinity Lutheran Church in Lilburn, GA. Burial will be in Anniston AL. Memorials can be made to Saint Paul Lutheran High School, Concordia, MO or the charity of the donor’s choice. Condolences can be left at wagesandsons.com.