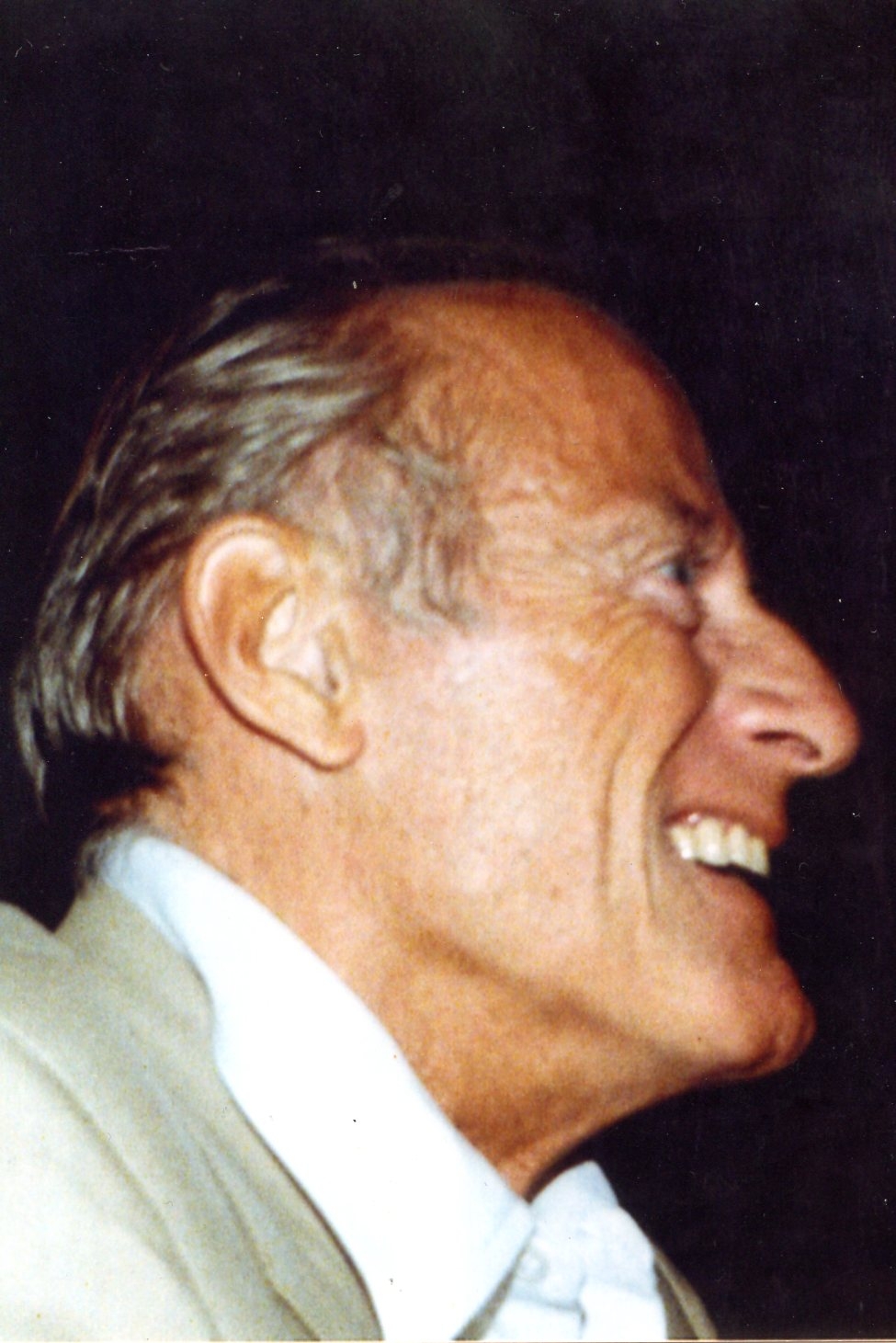 Walter Henry Schroeder, 88, passed away on March 16, 2017 at Atlanta Medical Center in Atlanta, GA, after sustaining injuries as a result of a fall. He was born on May 23, 1928, in Sheboygan, WI, to Walter Henry Schroeder, Sr. and Helen Knilans (Schroeder) Hartman. Walter grew up in Sheboygan, WI, and after high school, he attended the University of Wisconsin where he received a Bachelor of Science degree in Speech Communications. After graduation, he proudly served the United States of America during the Korean War. Walter was a businessman who loved traveling, debating, soaking up the sun, building, swimming and drinking Coca Cola. Walter is survived by his life partner of 32 years, Sandra Wagner of Atlanta, GA, his sons Chris Schroeder (wife Lisa Schroeder), Nathan Schroeder (wife, Laura Schroeder), his daughter Adrienne Nielson (husband, Mark Nielson), daughter-in-law Jane Schroeder, seven grandchildren (Adam, Mark, Collin, Olivia, Morgan, Emma, and Jacob) and one great-grandson (Parker). Walter was preceded in death by his parents, his wife, Joan Schroeder, and his daughter, Marijude Schroeder. A memorial service will be held at Georgia National Cemetery in Canton, GA, on Monday, March 27, 2017 at 2:00pm.