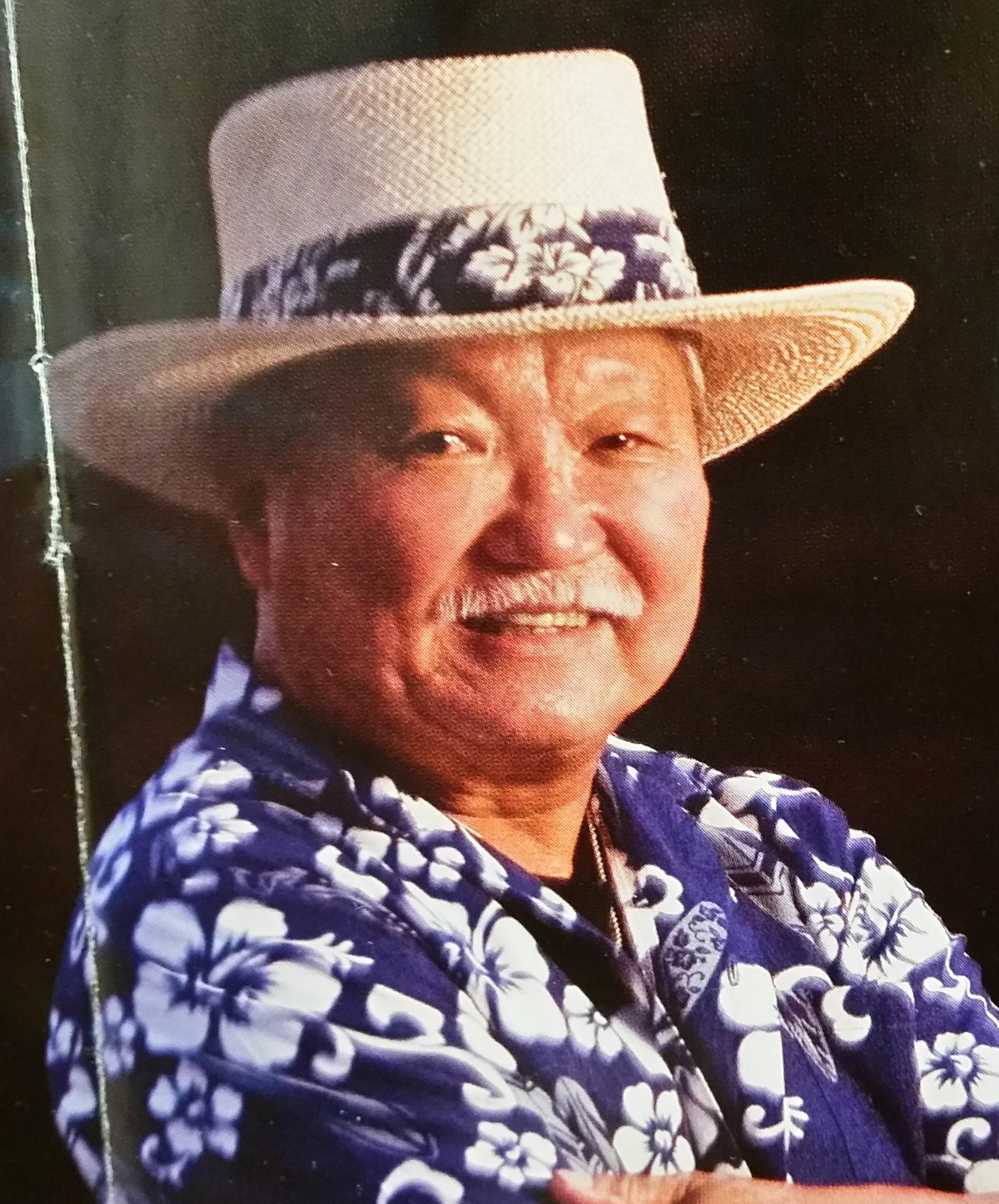 Walter Kwee Hung Choi, passed away on January 29, 2015 in Lawrenceville, Georgia. He was born on August 28, 1939 in Honolulu, Hawaii. He was the son of Young Sun Choi and Alice Soon Nam Kim (deceased). In his younger years he enjoyed fishing the blue waters of his home of Hawaii. After graduating from McKinley High School in 1957 there he was part of a rock n’ roll group called the Royal Drifters. Music was his passion and talent. In 1960 he married Kathryn E. Renfro and was blessed with 4 children; Tana, Guy, Walter Jr. and Mark. He was employed by many companies and was very professional in sales. He even owned his own shoe repair business. In 1966 his 5th child was born Lisa. He moved to Lawrenceville, Georgia where he met his beloved wife Mary for 36 years. He accomplished so many things during his life and lived his life to the fullest. He enlisted in the United States Marine Corp. (Force Recon) and retired from the United States Army as a SFC 1st class and served for 26 years. After his retirement he was employed by the U.S. Postal Service for 5 years. In 2011 he created and organized “Da Kine Ukers” a ukulele group that has 15 strong and still growing. Wally, (as everyone would call him) touched many people through his values in life by sharing the “Aloha Spirit”. He will be missed by many. He is survived by his beloved wife, Mary D. Choi. 5 children; Tana K Kahanu and husband Paul of Hawaii, Guy T. Choi and wife Tricia of Colorado, Walter Kwee Hung Choi Jr. of Colorado, Mark A. Choi of Georgia and Lisa Koelher and husband Craig of Nevada. He is also survived by 7 grandchildren and 3 great grandchildren, nieces and nephews, 2 surviving siblings Gladys Helm and Albert Choy and wife Janice. He was also a member of the American Legion Post #251 of Duluth for 5 years and Civil Air Patrol of Lawrenceville. Services will be held at 2:00 P.M. on Sunday, February 1, 2015 at Wages and Sons Gwinnett Chapel. Family will receive friends at 12:00 P.M. until 2:00 P.M. on Sunday, February 1, 2015 at Wages and Sons Gwinnett Chapel 1031 Lawrenceville Hwy. Lawrenceville, Georgia. Online condolences can be expressed at www.wagesandsons.com