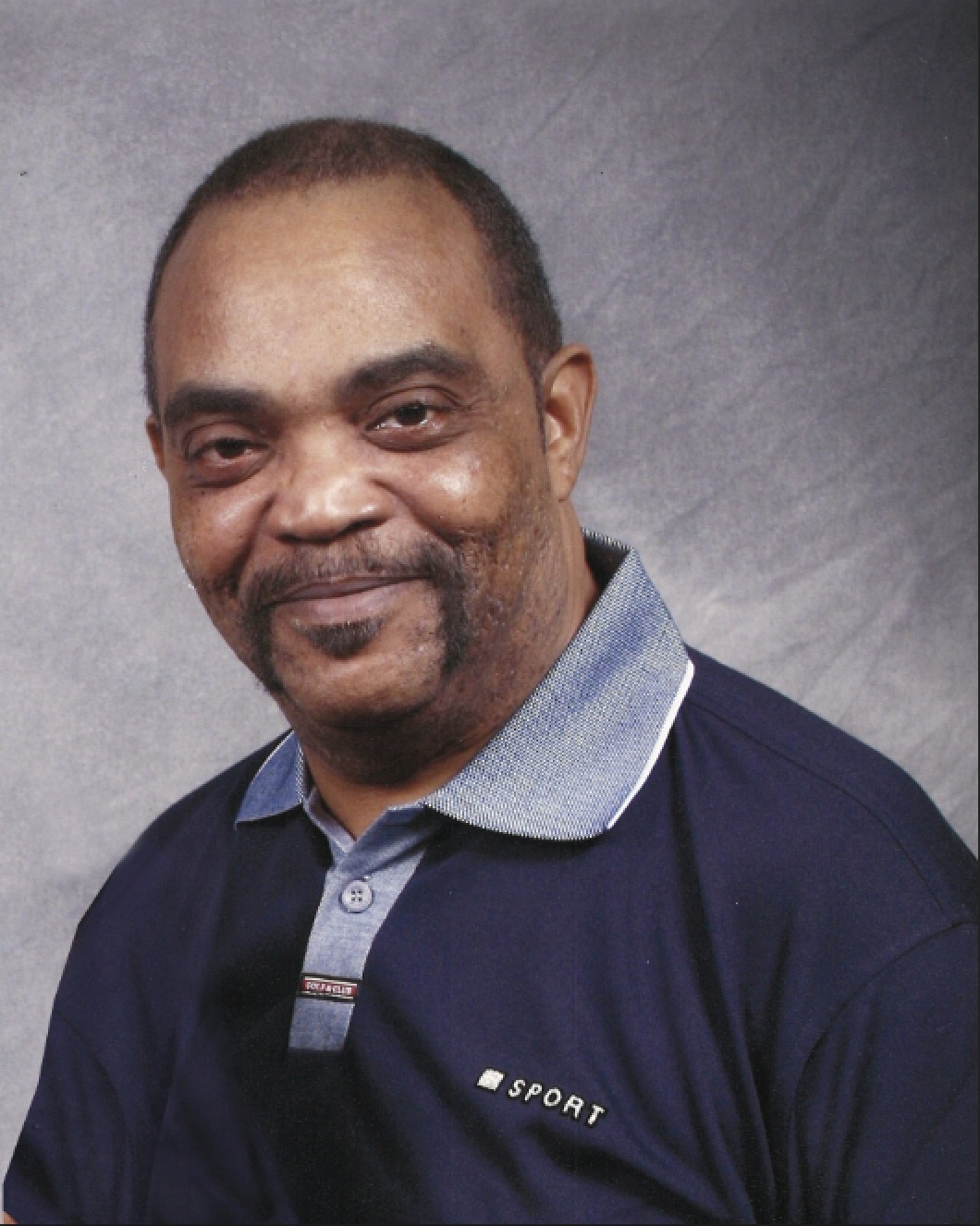 Warren Elliott Blackwell, beloved husband, father, and friend transitioned to be with the Lord in Stone Mountain, Georgia on March 20, 2018. Born November 4, 1951 to the late Everett and Elaine (Clarke) Blackwell in New York, Warren lived a fulfilling 66 years of life that touched many near and far. Warren grew up in Brooklyn, New York where he was exposed to many of his early interests, such as music (especially drumming, playing the flute, and singing), martial arts (Shotokan and Goju), cycling, and bowling. By the time he graduated from William Cullen Bryant High School in 1970, he had already developed remarkable skills that carried on throughout his life and career. Following behind his older and only brother, the late Russell E. Blackwell, Warren first entered his career in computer technology before it was fashionable. He held positions at RCA and McDonnell Douglas where his interests expanded into RC airplanes and rocketry. Warren was a kind, caring, and giving husband to Ada Pacheco de Blackwell for 23 years. Together, they enjoyed traveling, dancing, and serving as ministers at Corpus Christi Catholic Church. Politically engaged, Warren stayed abreast of current events and loved to discuss the state of our country and foreign relations. An avid sci-fi fan, Warren is remembered by his friends for thinking outside of the box and long chats about how to save the universe. From a very early age, Warren was notably a family man and because of his nature and personality, most of his friends were more like family. Warren was preceded in death by his parents, his brother Russell Blackwell and first wife Tanya Marlene Blackwell (Winns). To cherish his memory and continue his legacy, Warren leaves: devoted wife, Ada Pacheco de Blackwell; children Warren Blackwell, II (Sharareh), Corey Blackwell (Mikesha), Tanya Blackwell, Andres Starlyn Peguero (Franchesca), and Adren Blackwell; grandchildren, Deshawn, Corey Jr., Kayleeya, Warren Christopher, Kierra, Shamar, Amir, LeAndre “A.J.”, Persia, Brooklyn, Adriel, and Adrielis; sister-in-law Paula Blackwell; and friends from across the United States and abroad. Although Warren will be missed immensely, his impact on the hearts and lives of his family and friends lives on forever.