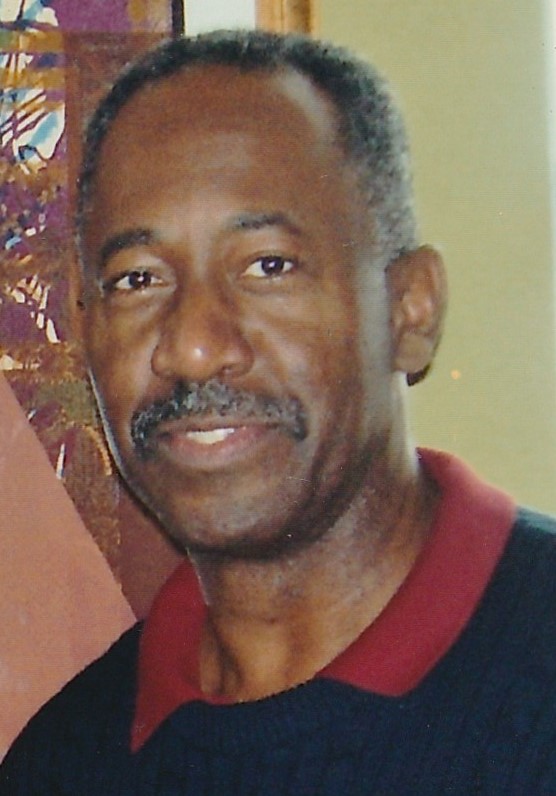 Warren McDade was born to the late Wilson McDade Jr and Julia Mae McDade.  He went to be with the Lord on February 4, 2020.  He was the eldest of six children and raised in Montgomery, Alabama.  He was preceded in death by his parents, three sisters (Gwendolyn, Linda Joyce, and Bernadette), and daughter-in-law Karesha McDade.

He started his Christian journey when he was baptized at the Oak Street AME Zion in Montgomery, Alabama.  Later he was affiliated with Israel Baptist Church (Atlanta, Ga) and Piney Grove Baptist Church (Decatur, Ga) where he was a faithful member.

He graduated from George Washington Carver High School in Montgomery, Alabama.  He played trumpet in the band and later excelled in sports…especially football.  He pursued his higher education after high school at Trenholm State Community College where he received a degree in electrical engineering.

He was united in holy matrimony to his forever friend and soul mate Maxine Watts McDade on February 26, 1972.  They were blessed to have 4 children, and he was a dedicated father.

He moved to Atlanta to pursue a career and a better life for his family.  He worked for the railroad for numerous years.  He was also employed with W.R. Bean and Sons where he was a Pressman.  He printed Time, Life, Sports Illustrated, and People magazines during his time at W.R. Bean.  He was later employed at the Atlanta Journal-Constitution as Pressman until he retired.   He enjoyed running and competing in the Peachtree Road Race and the Atlanta Marathon.  He was also an avid reader and loved watching college football.

He leaves to mourn and cherish his memories his beloved wife of 48 years Maxine McDade (Dacula, Ga), two sons Terence McDade (Nicole) of Grayson, Ga and Timothy McDade (Terah) of Dacula, Ga, 2 daughters Shaundra Durham (Andy) of Dacula, Ga and Mandie McDade of Lilburn, Ga.  He leaves behind 12 grandchildren and 1 great grandchild.  He is also survived by 2 brothers Gregory McDade and Kevin McDade, and 2 aunts Carrie Floyd and Susie Jones, and a host of cousins, nieces, nephews, brother-in-laws, sister-in-laws, and friends.

He was a devoted father and grandfather that will be greatly missed by his grandchildren who knew him as Big Daddy.