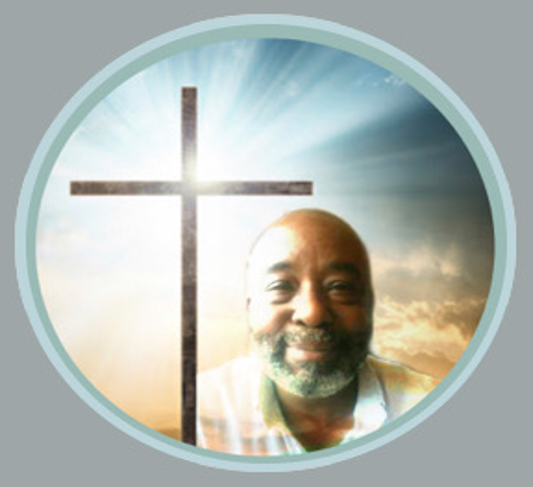 Warren Ralph Johnson, Age 63 of Lawrenceville, GA passed away peacefully on Friday, January 31, 2020 at Grady Memorial Hospital in Atlanta.  He was born in Fort Sill, Oklahoma to the late Willis R. Johnson and Norma D. Johnson.

Warren graduated from Wilkinsburg High School in Pittsburgh, PA and served in the US. Army for six years. He was married Theresa (Wilkerson) Johnson and later to Debra (Wilson) Johnson.  He was preceded in death by his sister Deborah Johnson and brother-in-law Emmett Smart.

Warren committed his life to the Lord and was baptized at the Potters House Church of Denver in Denver, Colorado. As a Truck Driver of more than 20 years, he made friends everywhere he went and had an opportunity to witness to many he encountered.  Warren prided himself as a master griller, also an avid reader who loved to ride and build bikes.  He will be sadly missed by those who loved him.