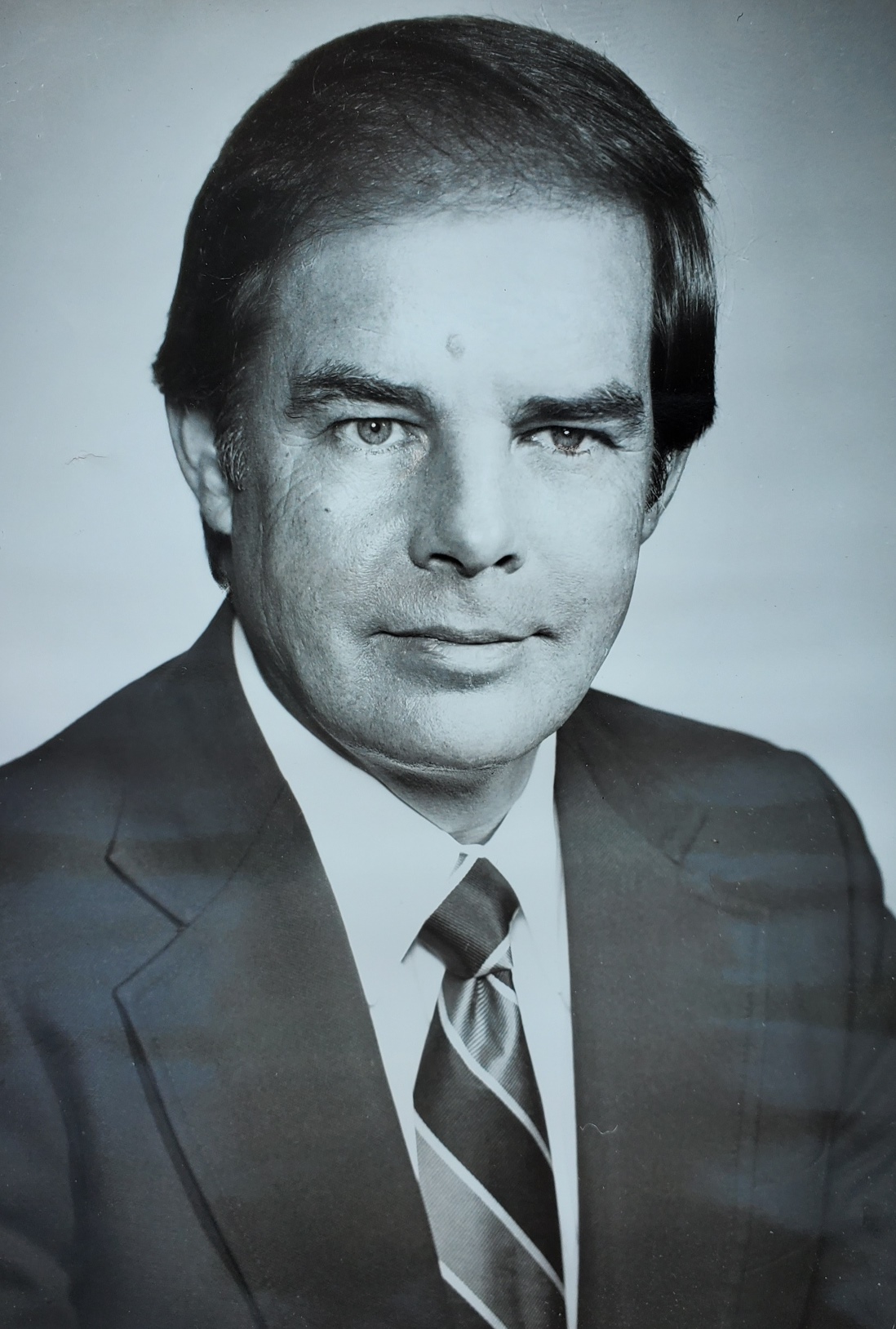 Wayne Manley Duffy, a beloved and devoted husband and father, passed away on Saturday September 28, 2019 at the age of 88.

He was preceded in death by his parents, John and Majorie Duffy, his brother John Aldon, his brother Jim, his sister Barbara Ryan, and his son Brian Duffy.

Wayne loved reading and spending time gardening. He was a sports fan and an avid Atlanta Braves Baseball Fan.

In lieu of flowers, the family is requesting donations be made to https://www.gofundme.com/f/wayne-duffy039s-passing?teamInvite=7rOhU5e3FPm8QpMIVvCWbGcNRJezz1YnzkqKzVnFOaxVotEwis3cljSzIQZhzPXs

The family will hold a private memorial.