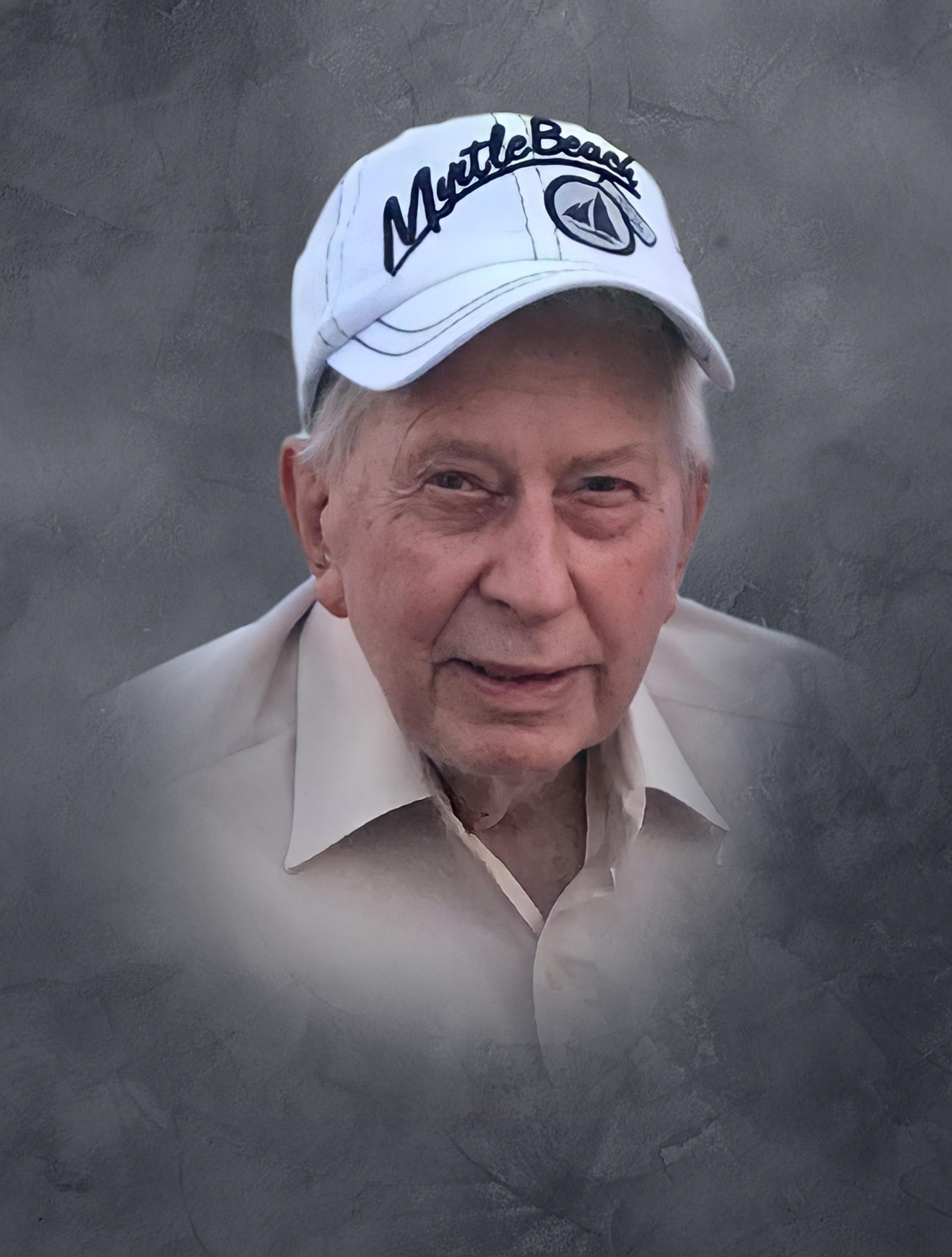 He had an impeccable career in the army where he entered the theater of war twice in the Korean and Vietnam wars. After retiring from the military in 1970, he went on to work at the Federal Employees Credit Union as a loan officer, retiring after over 18 years.

Somehow during this time, he managed to devote over 60 years of time in the Masons, Eastern Star, Amaranth, and the Shriners – all the while devoting his time to his family and friends. Not long after receiving his 50 year Masonic pin, his beloved wife of over 51 years passed away in 2009.

In joining her, he leaves behind his two sons, daughter-in-law, and granddaughter, as well as a community of beloved friends. A funeral service will be held Friday, April 9, 2021 at 1:00 PM at Wages & Sons Stone Mountain Chapel. Burial with Military Honors will follow at Resthaven Memorial Gardens in Decatur.

In lieu of flowers please make donations in his memory to Scottish Rite Children’s Hospital.