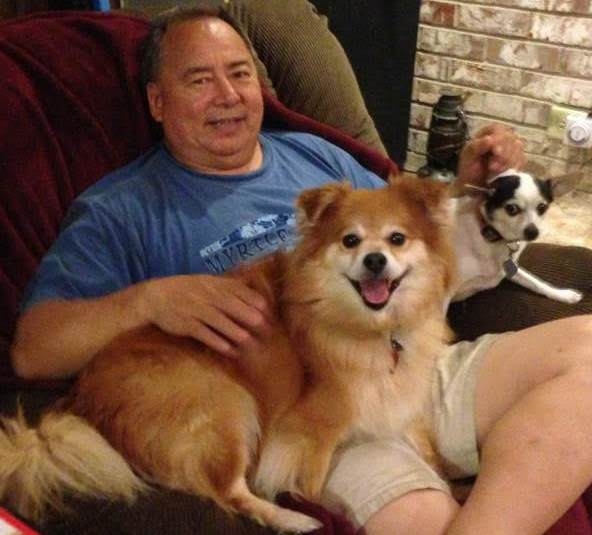 William "Bill" Henry Machczynski of Stone Mountain, Georgia, passed peacefully November 8, 2018 in Lawrenceville, Georgia. He was born in Honolulu, Hawaii in 1943 to Joseph and Rose Kaihenui Machczynski. His family, including his younger brother Joseph Jr., moved to Ohio and then Michigan where he graduated high school. After some years in college, he joined the Navy and served proudly for several years. Following his discharge he made a home for himself in Florida and got his pilot's license. There he met the love of his life, Patricia Gamazoff. They were married and shortly after moved to Stone Mountain where they remained. There they had one daughter, Roseanne. When Patricia's job transferred her to Michigan, Bill stayed in Georgia with Roseanne and raised her with Patricia coming home each weekend from Michigan to be with them. They did not have any other children, but each of Roseanne's friends considered them to be like parents thanks to the love and care they gave to all. Bill was known by many as the "happy Hawaiian man" as he always had a smile and friendly words to share with anyone. He worked at many jobs over the years, from aircraft maintenance to retail management to drapery installer, but all of it with the goal to provide for his family. He is survived by his beloved wife Patricia and daughter Roseanne and her husband Jason Wade. He was preceded in death by his brother Joseph and his parents, Joseph and Rose.