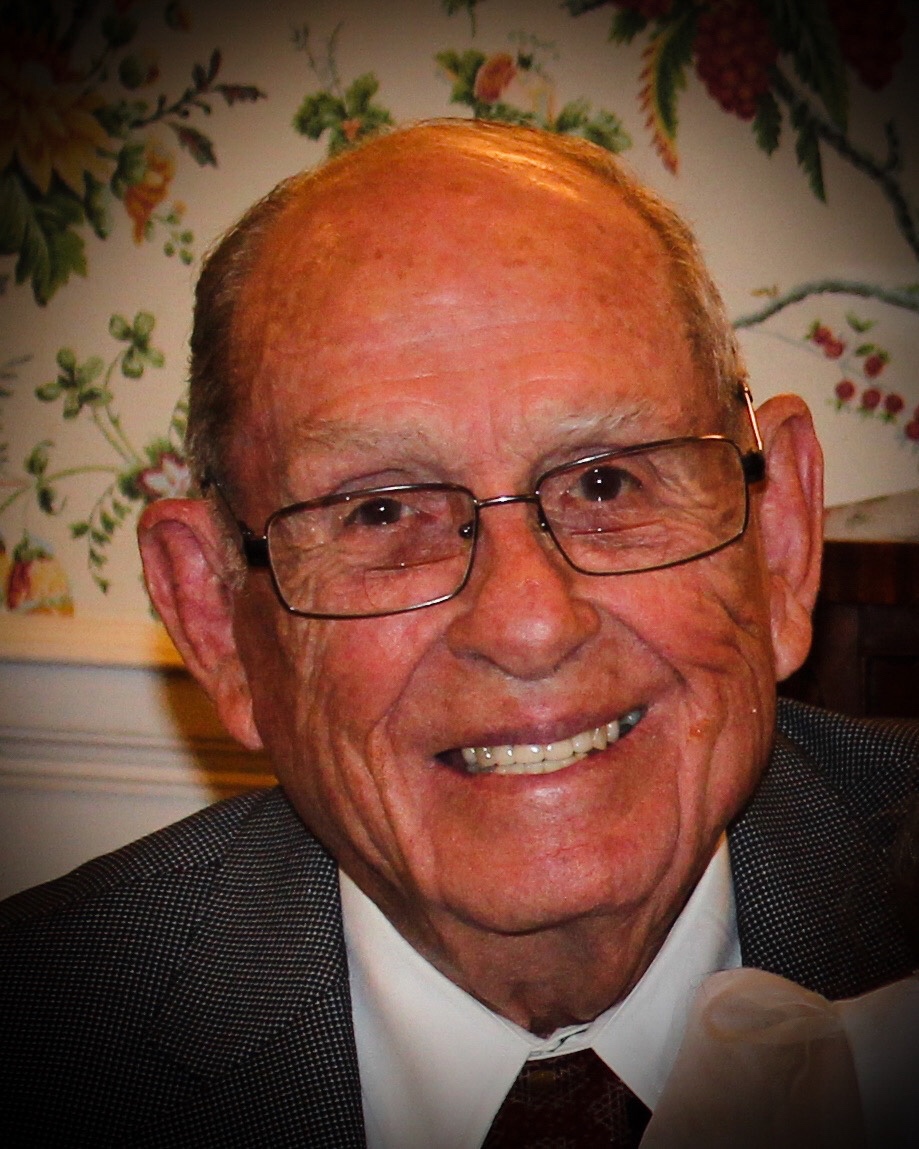 William Warren Cox of Snellville, Georgia passed away on February 3, 2020 at the age of 92.

Billy was born in Harris County, Georgia on November 27, 1927, to the late Mary and J.T. Cox. He was raised in Whitesville, Georgia, and graduated from Chipley High School. Afterwards, he lied about his age and joined the Navy where he served towards the end of World War II. While he hoped to travel the world, he only made it as far as Maryland, and never left the territorial waters of the United States. He briefly attended Abraham Baldwin Agricultural College before going to work for Southern Bell. He retired after 40 years with the Bell System, but that retirement was short-lived. He immediately accepted a job with the Atlanta Olympic Committee for the 1996 Olympic Games. When he could no longer avoid true retirement, he filled his time growing prized tomatoes (which could only be planted after April 15) and completing countless lists of projects created by his wife, children, grandchildren, church and friends.

Billy is survived by loving wife, Jane Smith Cox, of Goat Rock. They were married at Piney Grove Baptist Church in Fortson, Georgia on December 22, 1951. They lived in Columbus before moving to Atlanta in 1964.

In addition to his wife of 68 years, Billy is survived by his children, Mike (Linda) Cox of Snellville, Georgia, and Melissa (Richard) Panarese of Atlanta, Georgia; and his grandchildren Christopher Cox, Blaine Cox and Chandler Panarese, all living in Atlanta. Also surviving are his sister and brothers, Betty Beegle, of Whitesville, Georgia, J.T. Cox of Fayetteville, Georgia, and Franklin (Mary Jo) Cox of Pine Mountain, Georgia, along with many nieces and nephews.

Billy is predeceased by his parents, his younger brother James Cox, and his younger sister, Ruth Hedden.

The family wishes to express their deep appreciation to Billy’s caregivers Kimberly Strange and Gabby Smith, and to Circle of Friends Hospice, for their kindness, compassion and support.

A visitation with family will be held at Wages & Sons Stone Mountain Chapel,1040 Main Street

In lieu of flowers, the family requests that a contribution in Billy’s honor be made to Trinity Lutheran Church at 1826 Killian Hill Rd SW, Lilburn, GA 30047.