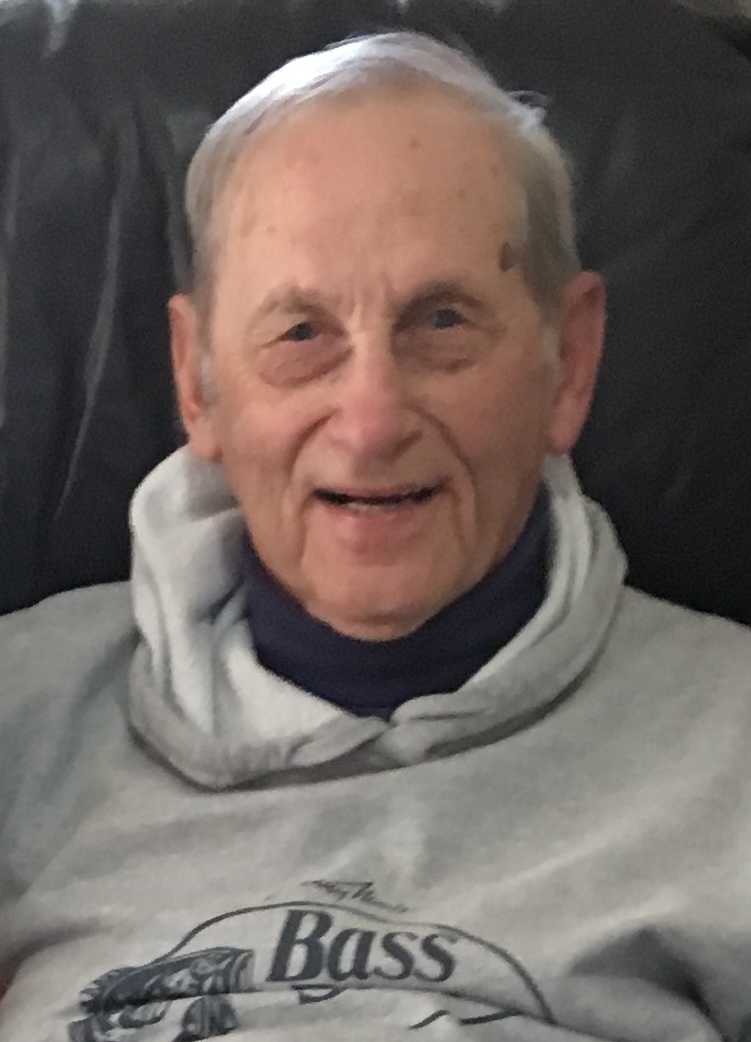 He served 2 years in the Army at Fort Jackson, SC and Fort Lewis, WA and was employed by Western Electric for 30 years. After retirement he became a telephone consultant for NDC. Billy/Daddy/PaPa spent much of his retirement creating memories with his family at the cabin he and Helen built on Lake Blue Ridge. He was an avid fisherman and spent many hours on the lake with his children, grandchildren and great grandchildren. He loved to hunt quail and was a baseball enthusiast. He was dedicated above all to his family and was always happiest when surrounded by them.