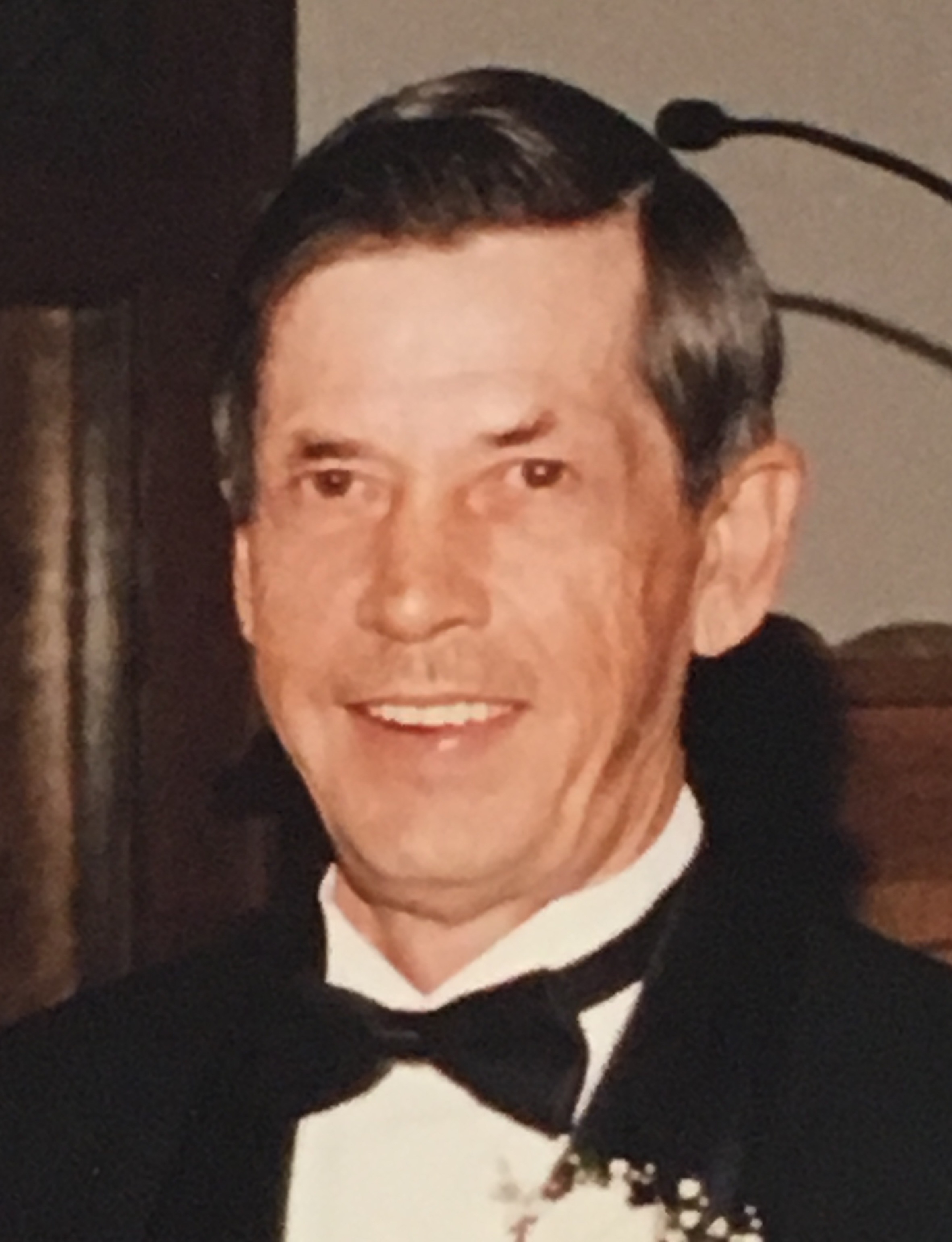 William Donald Anderson Sr., beloved father, passed away on Feburary 14, 2017 at age of 79. He is survived by his sons Bill Jr., Greg, and daughter Terri along with 6 grandchildren. Mr. Anderson served in the United States Army from 1957 to 1977, proudly serving in both the Korean and Vietnam Wars. There will be a small memorial service on March 4, 2017 from 2:00pm to 4:00pm with a military honor ceremony at 3:30pm. The service will be held at Wages & Sons Funeral Home in Lawrenceville. In lieu of flowers, please feel free to make a donation to American Cancer Society in his name.